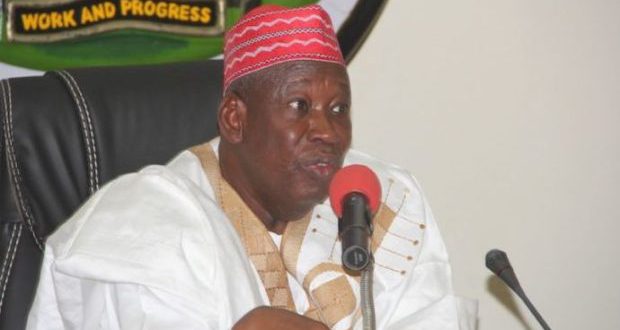 Alhaji Jafaru Ahmed-Gwarzo, the Senior Special Assistant, Sanitation Vanguards to Gov. Abdullahi Ganduje, has called for the reintroduction of sanitary inspectors in the country to tackle environmental sanitation challenges.

Ahmed-Gwarzo told the News Agency of Nigeria (NAN) in Kano on Friday that the reintroduction of sanitary inspectors was necessary in order to ensure that houses and surrounding compounds were kept clean and tidy.

According to him, the sanitary inspectors, who normally carry out house-to-house sanitary inspection, would ensure that all houses, especially in rural areas have toilet facilities to discourage indiscriminate open defecation.

“Open defecation has become a common feature, particularly in rural areas, and in uncompleted buildings and plots of land in the cities. So, if there are sanitary inspectors they will be able to control this ugly trend,” he said.

The governor’s aide, who is an environmental expert, said the sanitary inspectors were also expected to control indiscriminate dumping of wastes in the state capitals and other major towns in the states.

Ahmed-Gwarzo also advised all the state governments in the country to reintroduce the monthly environmental sanitation to check rampant dumping of refuse in drainages and waterways.

“I feel it is necessary to call for the reintroduction of the monthly environmental sanitation in view of its importance to our environmental health.

“The reintroduction of the exercise in Kano state has checked the rampant dumping of refuse in public places within the city, which was hitherto the order of the day,” he added.