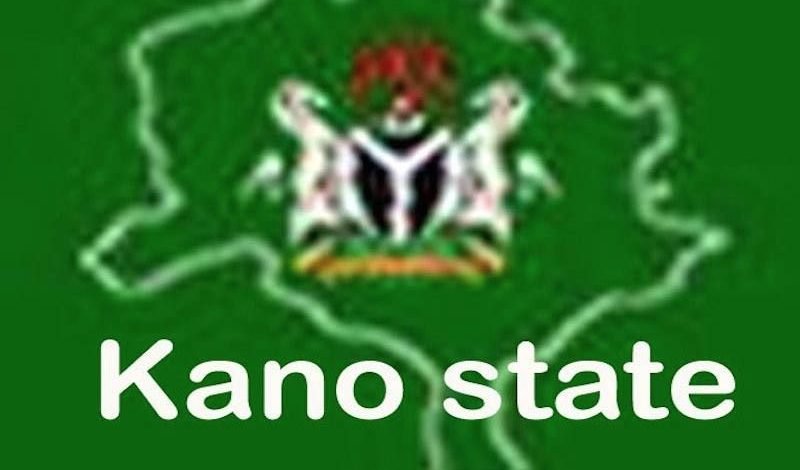 In the words of Howard Cossel: “The ultimate victory in competition is derived from the inner  satisfaction of knowing that you have done your best and that you have gotten the most out of what you had to give.”  Indeed, it is the advancement of men of integrity to have the victory of a just cause and the triumph of truth. If one believes in himself, he will have the dedication of pride never to quit from being the winner. Indeed, the price of victory could be high, but so is the reward.

The above assertion played out on Wednesday, October 3 when the three-member Kano state Governorship Election Petition Tribunal chaired by Justice Halima Shamaki upheld the re-election of Kano state Governor, Dr. Abdullahi Umar Ganduje, declaring that his victory in the March 23 supplementary election was lawful and valid , adding that the Independent National Electoral Commission (INEC) acted within the ambits of the law to have declared Governor Ganduje the winner of that election having scored the highest votes.

Though  I am not a legal practitioner and would not be in the best position to preempt the tribunal’s judgment before it was decided, as a journalist,  I closely observed the proceedings of the Tribunal which sat for 174 days.  I must say that it became very obvious that the People’s Democratic Party (PDP)and its candidate, Abba Kabiru Yusuf has no case during the examination and cross-examination  of their witnesses.

Moreso, victory for Governor Ganduje became clearer during the adoption of the final written addresses when Counsels to the respondents convinced the Tribunal  that the exhibits that were tendered from the bar by the petitioners were not Certified True  Copies (CTC); and urged the Tribunal to dismiss the petition in its entirety.

It was, indeed, obvious that the issues raised by the petitioners were bankrupt in merit and lacked the fertility of life. The PDP and its candidate could not produce direct evidence to substantiate and prove to the Tribunal that they were not defeated in the March 23 supplementary election. But what they succeeded in doing was to invoke presumptions in their failed attempt to subvert the cause of justice.

On the day of judgment, keen observers of the Tribunal proceedings were already predicting the outcome of the case even within the Court premises. Analysts, journalists and even legal practitioners who engaged in discussions over the Tribunal transparent proceedings already knew where the pendulum would swing.

This explained why the verdict of Justice Halima Shamaki did not come to most people  as a surprise. And it further explained why I personally issued a Press Statement shortly after the ruling, urging the PDP and its candidate not to succumb to the temptation of appealing the judgment because they have no case to appeal against Governor Abdullahi Umar Ganduje.

Delivering the judgment which lasted for over four hours, Justice Halima Shamaki dismissed the petition for lack of merit. The Tribunal affirmed Governor Ganduje as the duly elected Governor of Kano state in the March 23 supplementary election. According to Justice Halima Shamaki, “it is only when a petitioner proves his case before the Tribunal that he will have a case. The petitioners failed to prove the exact number of valid votes in each polling units.”

In a unanimous judgment, the Tribunal struck out all the petition which were based on speculations and held that the petitioners failed to give the number of votes cast for March 9 election by tendering Certified True Copies (CTC) of the result sheets. The chairman of the Tribunal further held that results in some areas like Wudil, Mangwa, Nasarawa and Gama Wards presented were not the True Certified Copies.

Justice Shamaki also stated that the Gama Ward result presented was written with a pen, which was carted away by the petitioners. Now, since results were carted away in some polling units leading to over-voting, INEC acted within the ambits of the law and the Electoral Act (as amended),  to have declared that March 9 election inconclusive and gave a fresh date of March 23 for the supplementary election, which was held and Governor Ganduje returned as the duly elected Governor of Kano state after scoring the highest votes, defeating his rival, Abba Kabiru Yusuf of the PDP.

The chairman of the Tribunal also ruled that, “INEC has proved that the March 9 election was cancelled in some units.”  Justice Halima Shamaki also established that the cancellation of the 207 polling units was constitutional and valid because the petitioners failed to discharge the burden of proof placed on them by the law.

However, since the validation of the Ganduje’s election by the tribunal, the Kwankwasiyya group refused to demonstrate the spirit of sportsmanship and continue to give the people false impression that they  were rigged out during the election and that their case at the Tribunal was dismissed against the cause of justice. Instead of accepting defeat, they have resorted to using the social media platforms,  blackmailing and casting aspersion on the person and integrity of the chairman of the Tribunal,  Justice Halima Shamaki.

It is highly regretable that Chieftains of the PDP Kwankwasiyya group who are supposed to demonstrate patriotism are sponsoring their members to spread falsehood and assasinate the character of one of the most respected Judges in Nigeria, Justice Halima Shamaki who has proved her integrity and professional acumen in numerous positions and national assigments, particularly, in Benue and Gombe states where she is currently serving as a Judge.

The actions of the Kwankwasiyya PDP after the Tribunal’s judgment has further confirmed  to the world of their bigotry political standing.

While the Election Petition Tribunal has upheld the election of Governor Ganduje as the Governor of the most populous state, my candid advise to the PDP and its candidate is to accept defeat in good faith and move on because the verdict of the Tribunal is so explicit that their petitions are based on speculations and can not enjoy merit even at the Supreme Court. They should forget the option of appealing the judgment because for them, it will ammount to a waste of time and resources.

Already, we are aware that a good number of them are willing to join the moving train to the Next Level. There are vacancies in the train of victory and we will be willing to welcome them to come and join hands with Governor Abdullahi Umar Ganduje to rebuild Kano and give our state its befitting status of a Mega-City.

For those of them who chose to remain in the PDP Kwnakwassiyya, I urge them to rather engage in constructive criticism than to spend time and resources pursuing a case that is already lost and won.

Garba is the immediate-past Commissioner for Information and Culture, Kano state