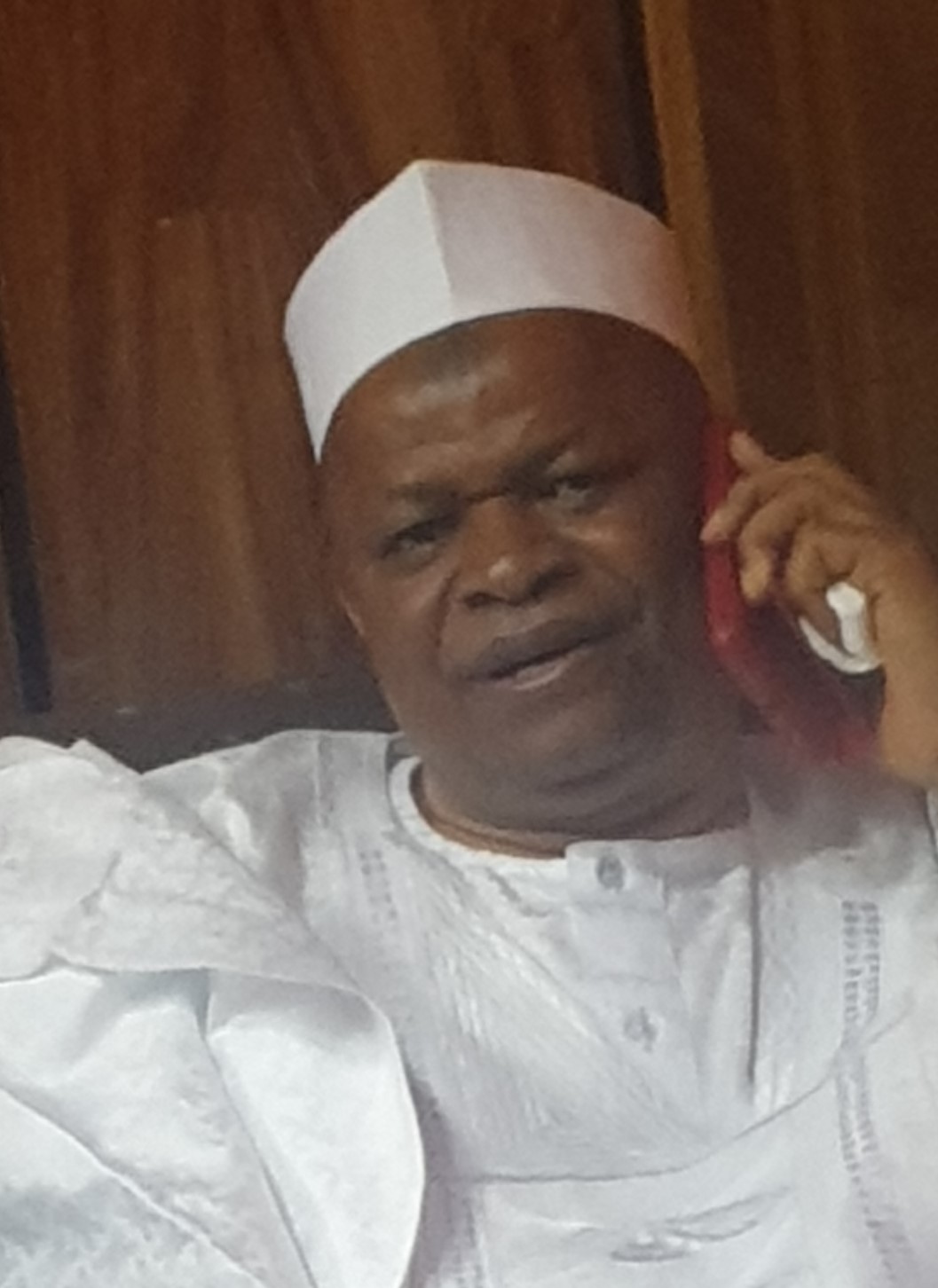 The Economic and Financial Crimes Commission EFCC, Abuja  zonal office, on Thursday, October 3, 2019 arraigned the duo of Brigadier General Tarelah Paul Boroh (rtd) and Hanafi Musa Moriki, before Justice O. O. Goodluck of the FCT High Court, Abuja on a nine count charge, bordering on criminal breach of trust to the tune of N974,768,466 and $1,914,000.

Count three of the charge reads: “That you, Paul Boroh and Hanafi, Moriki between the 1st of December 2016 and 30th July, 2017 at Abuja within the Jurisdiction of this Honourable Court whilst being public servants entrusted with property to wit funds of the Office of the Special Adviser to the President on Niger Delta and Coordinator of the Presidential Amnesty Programme, dishonestly converted the sum of One Million, Seven Hundred and Fourteen Thousand United States Dollars to your own use and thereby committed an offense contrary to and punishable under section 315 of the Penal Code Law”.

They pleaded not guilty to all the counts brought against them by the EFCC.

In view of their plea, counsel to the 1st defendant Mike Ozekhome SAN prayed the court to grant his client bail on liberal terms, stating that his client willingly brought himself to court despite his failing health.

Counsel to the 2nd defendant, OA Dada also prayed the court to grant his client bail on liberal terms.

However, prosecuting counsel, Aisha A.T Habib opposed the bail applications, stating that a counter affidavit had been filed against the applications and prayed the court to grant the case accelerated hearing.

Justice Goodluck thereafter adjourned the case to 26, 27 November and 3, 4 December 2019 for trial. 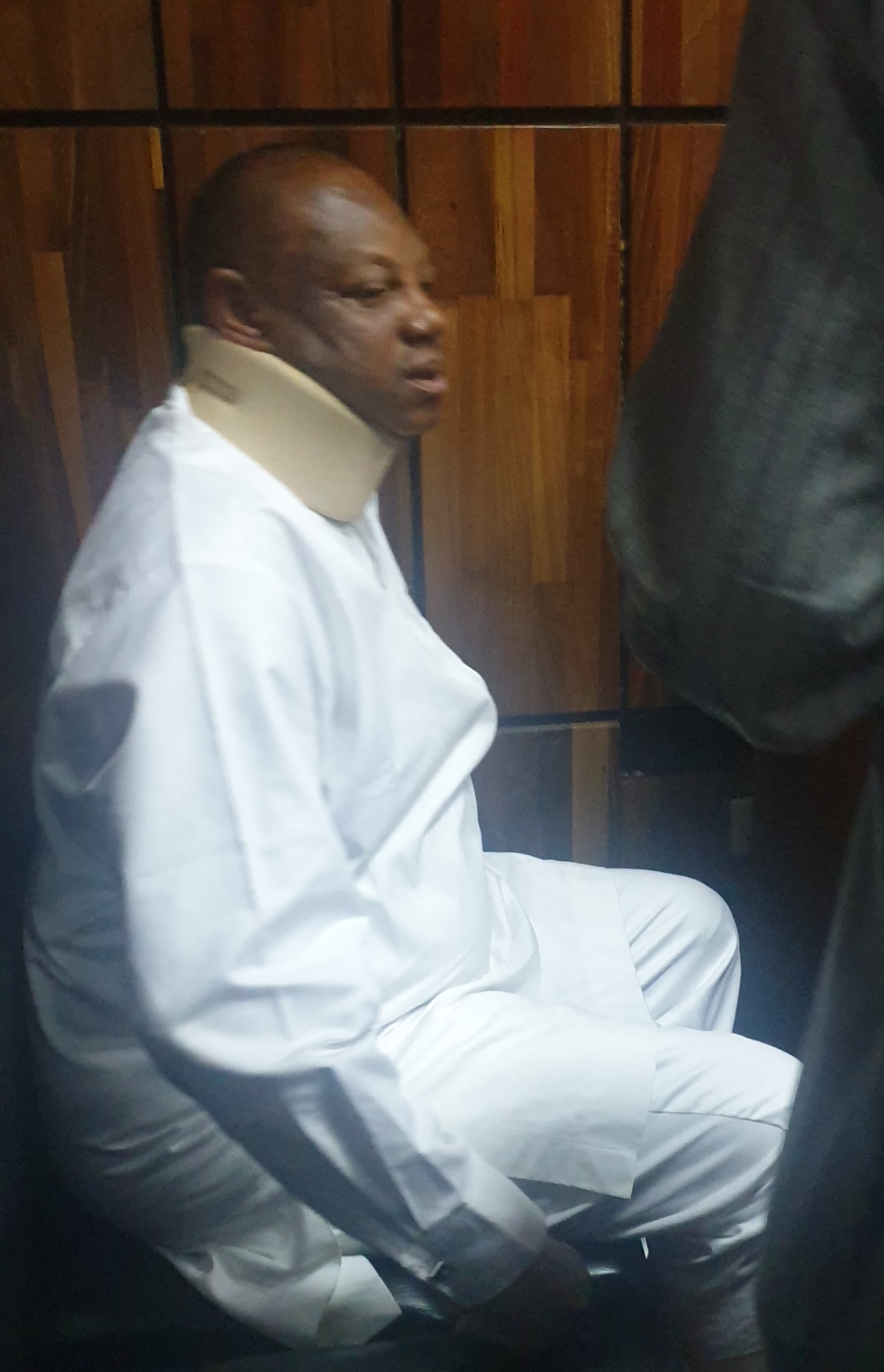