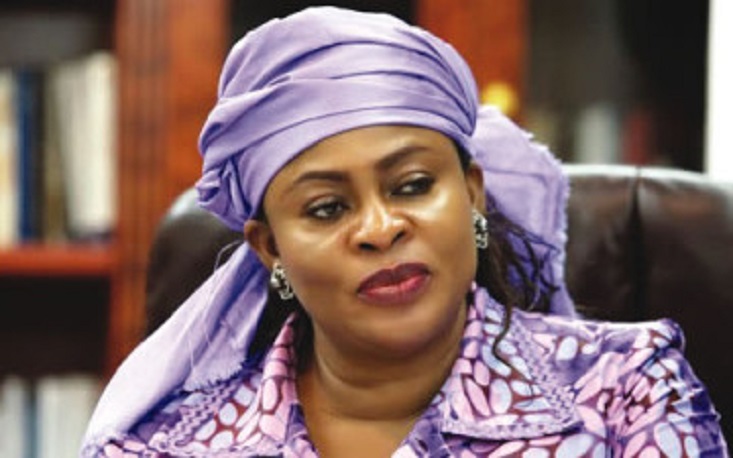 It was not the best of times for the All Progressives Grand Alliance(APGA) in Anambra state as the National/State Assemblies Election Petitions Tribunal One, Thursday afternoon upheld the elections of Senator Stella Adaeze Oduah and Barrister Valentine Ayika, both of the Peoples Democratic Party [PDP].

The tribunal held that Senator Oduah, a former Minister of Aviation was duly reelected to the National Assembly seat for Anambra North senatorial zone.

The petition of Prince Chinedu Emeka -a former deputy governor of the state and candidate of APGA in the February 23,2019 election in the zone challenging Oduah’s victory was consequently dismissed.

In another petition brought before the tribunal by Hon Dozie Nwankwo who was the candidate of APGA challenging the declaration of Ayika of the PDP for the House of Representatives seat for the Anaocha/Njikoka/Dunukofia Federal Constituency in the election of Feb 23,2019 was also dismissed.

The tribunal upheld the election of Ayika.

But in his reaction to the verdict, a member of the Nwankwo’s legal team, Mr Olusola Dare told journalists shortly after judgement was delivered that they would go on appeal.

More judgements in other petitions have been scheduled