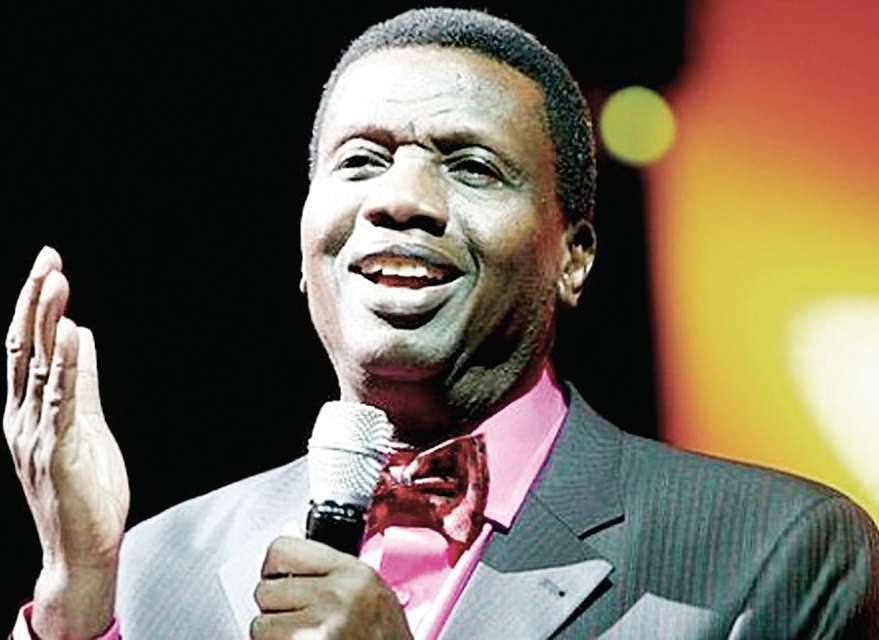 Police in Ogun State yesterday afternoon rescued the remaining four persons abducted on Thursday by gunmen suspected to be kidnappers in Ogbere axis of the Sagamu-Ore-Benin expressway.

Earlier on Saturday morning, one of the victims, a Deaconess with the Redeemed Christian Church of God (RCCG), Mrs Ibilegbo Chidinma, was rescued unhurt by the police and had been since taken to the Redemption Camp in Ogun State.

Briefing journalists after the rescue of the remaining victims of the kidnap yesterday at the Ogun State Police Officers’ Mess in Abeokuta, the Commissioner of Police, Bashir Makama, confirmed that all the victims were rescued unhurt.

He said that contrary to the news making the rounds that all the five victims were ministers of the RCCG who were on their way to the Ministers Conference at the Redemption Camp, only Mrs Ibilegbo was a Deaconess of the RCCG

Makama explained further that since the command got wind of the kidnap on Thursday afternoon, massive deployment of police officers to the forest was carried out on the same day. He added that manhunt for the kidnappers did not yield result until the early hours of Saturday when the first victim was successfully rescued.

The CP said that the police tactical team, with the support of local vigilance group and local hunters as well as the aerial surveillance, the remaining four victims were later rescued from their abductors.

Makama, however, said four suspects, who he referred to as “soft targets” were arrested in the forest, adding that efforts were still on to nab the real culprits.

Narrating his ordeal in the hands of kidnappers, a victim, Chiemela Iroha, said he was manhandled and roughened by his abductors.

Chiemela, who said he is a son of James Iroha alias ‘Gringory’ of the New Masquerade fame, added that they were made to trek 30km in the forest and forced to sleep in the swamp from Thursday before they were rescued on Saturday.