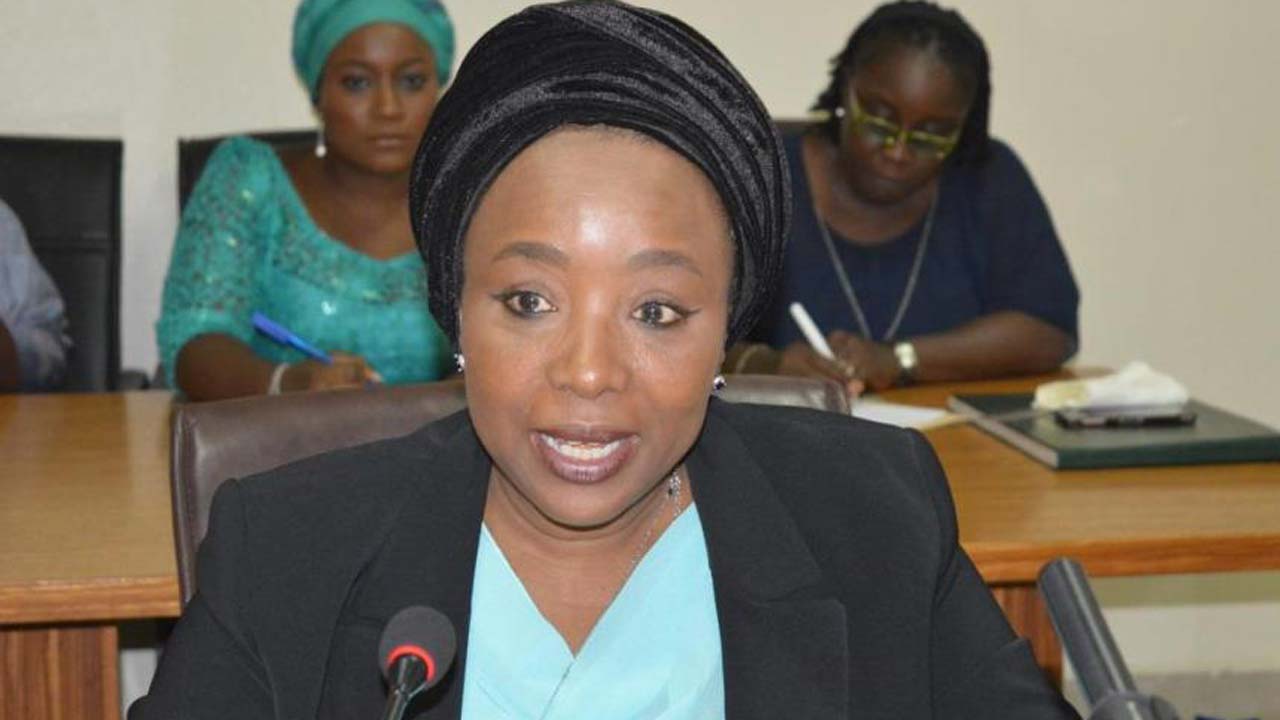 The Minister of State, Ministry of Environment, Mrs Sharon Ikeazor, has assured pensioners that she will continue to speak for them at the Federal Executive Council (FEC).

Ikeazor, the out-going Executive Secretary, Pension Transitional Arrangement Directorate (PTAD), gave the assurance on Thursday in Abuja at a reception organised by members of the directorate to celebrate her new appointment.

Ikeazor was among the 43 ministers inaugurated by President Muhammadu Buhari on Wednesday.

Ikeazor, who took over the leadership of PITAD in October 2016, pledged to continue defending pensioners’ interest at a higher level.

“ With my appointment as a federal minister, pensioners now have a voice in the FEC, I will always be speaking out for pensioners anywhere I am,” she said.

Ikeazor attributed her success in office to the cooperation she received from staff of the directorate and charged them to support his successor.

She advised them to sustain the momentum at the directorate by working hard and ensuring that all pensioners were treated fairly.

“I know I have driven you all hard but please as I leave, do not relent, keep the pace, hold on to all stakeholders and continue with the hard work I started, “she said.

She further advised heads of government agencies in the country to give National Youth Service Corps members posted to serve in their offices opportunity to grow, saying that “in them, lie great abilities.’’

Akajemeli noted that during her tenure at PITAD, Ikeazor entrenched social justice in the directorate and ensured that every pensioner received their due.

She said that interaction with pensioners by SERVICOM revealed that Ikeazor brought good service to pensioners in the country.

“During your tenure in office, you were able to right the wrongs and strengthen the directorate by bringing service to the people with responsibility and visibility.

“We have seen the difference; you have indeed brought good service to the people, especially pensioners.

“You recorded tremendous successes in PITAD which has brought you to this height, “ she said.

Akajemeli recalled that Ikeazor while in office set up an independent committee that ensured the regularisation of staff in PITAD.

“We wish you the very best and we look forward to greater achievements from you, in your new assignment as Minister of State for Environment,“ she added.

According to him, Ikeazor is leaving behind a legacy that will continue to speak for her long after her exit from office.

Some pensioners  said Ikeazor took pensioners as special people which earned her lots of respect and regards.

To them, she succeeded in her job not because she is a woman, but because she decided to be “a human being with passion to help“.

Dr Chioma Ejikeme has been appointed to take over from Ikeazor as PITAD Executive Secretary.

Present at the event were representatives from the Police Service Commission, PITAD past Executive Secretaries, Military and Police Service Retiree Association and association of different pensioners’ unions.