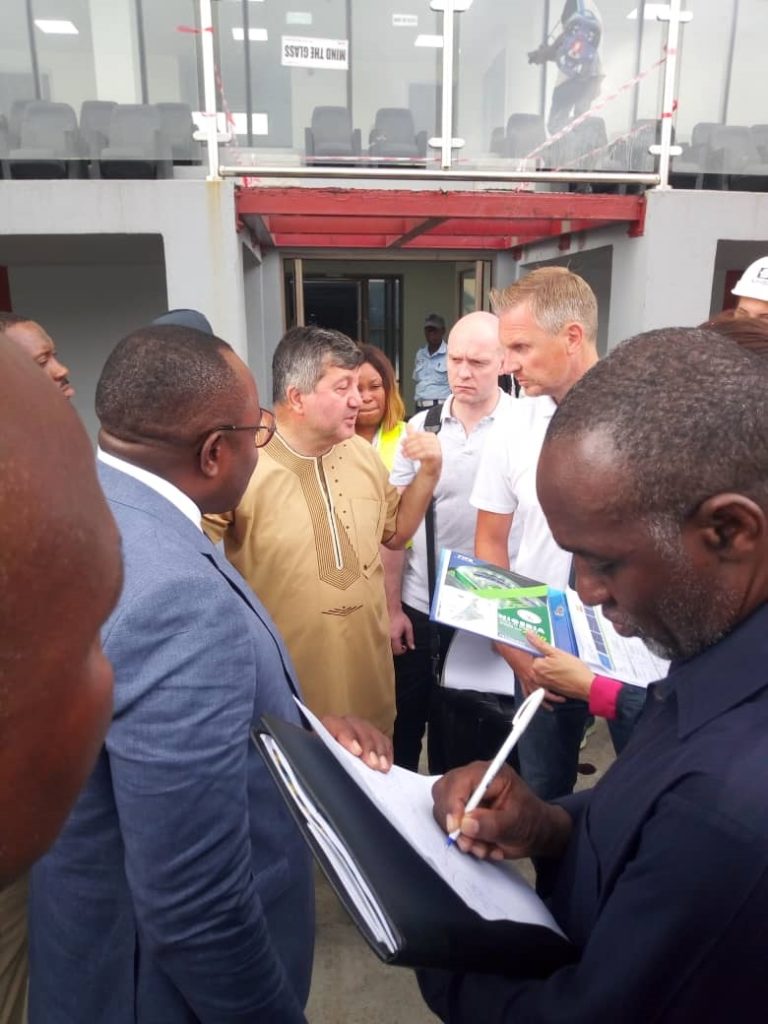 The Lagos State Government’s investments in sports infrastructure may have paid off as the Coordinator of the Bid for Nigeria’s  hosting of the 2020 FIFA U-20 Women’s World Cup, Mainasara Illo, has said that the state might likely get two slots for the competition.

Illo made the revelation at the Teslim Balogun Stadium on the sidelines of the four-day inspection of facilities and equipment by a FIFA inspection team.

The News Agency of Nigeria (NAN) reports that FIFA five-man inspection team are in Lagos to supervise Nigeria’s expression of interest to host the 10thFIFA U-20 Women’s World Cup championship next year.

Illo said that since Lagos had the capacity to host two venues for the championships, such would be considered, adding that he was impressed with the facilities so far inspected.

“We had to put up a 968 pages of long essay for the hosting bid which FIFA went through before granting the request.

“FIFA has about seven to eight conditionality which must be met before granting the request which includes availability of venues, capacity to fill the stadium and management of the stadium.

“Others are the readiness of the state to host the competition, how the centres appreciate women football and other facilities such as hospitals and training pitches.

“Lagos is likely to have two centres, one on the island and another on the mainland, all the facilities inspected are up to the required standard,’’ he said.

Illo said that other centres in consideration are also up to the required standards, adding that the bid to include Ahmadu Bello Stadium, Kaduna had been stepped down.

“We also have other centres that we will visit, such as the Stephen Keshi Stadium in Asaba and Goodwill Akpabio Stadium in Uyo.

“The bid to have the game in Kaduna has been stepped down for now maybe during the next inspection it might be considered.

“For Lagos, all the centres visited are good enough and for others, they will be ready before the competition starts next year,’’ he said.

One of the FIFA inspection team member, Sara Jane Booth, said that they were in Nigeria to assess the readiness of the country to host the 16-team World tournament.

“What we are here to do basically is to inspect the facilities, we know that Nigeria has massive support for football, so we are confident.

“We have visited different hotels, and facilities, because it involves a lot of processes,’’ she said.

The team which arrived in Lagos on Monday, is hosted by the top officials of the Lagos State Sports Commission (LSSC) led by the Executive Chairman, Kweku Tandoh and the Director General Oluwatoyin Gafar.