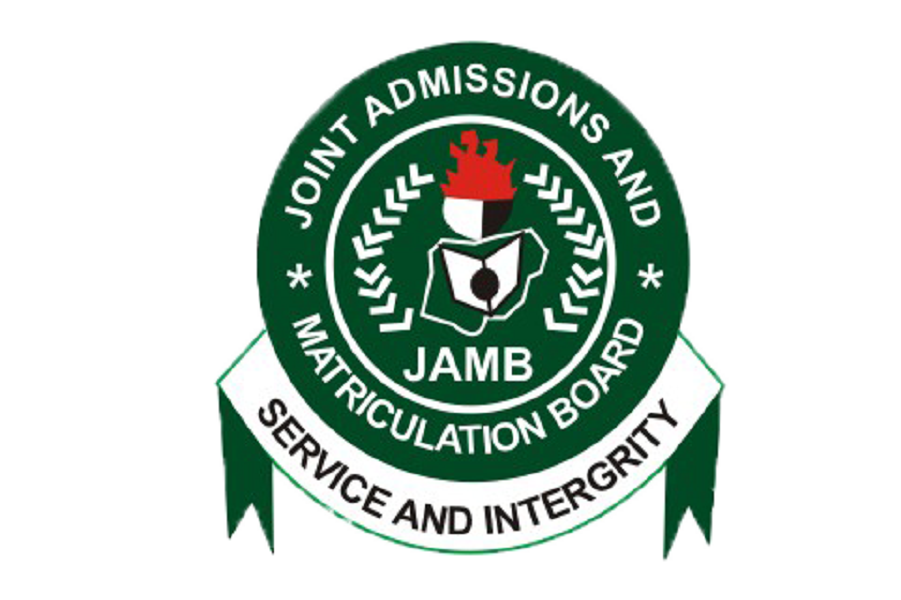 The Computer Based Test Centre Proprietors’ Association of Nigeria (CPAN) has accused the Joint Admissions and Matriculations Board (JAMB) of failing to effectively address infractions and technical hitches that engender examination malpractice.

It said unresolved technical hitches surrounding the conduct of the examination led to failure of candidates in the 2019 JAMB examinations.

Addressing a press conference in Abuja, President of CPAN, Chiadikobi Akwuruoha, said JAMB has not sufficiently addressed challenges arising from registration, incompetence of some JAMB officials and ad-hoc staff in the conduct  of  its examinations leading to failure of candidates.

“Infractions related registration ranges from registration done outside a designated CBT Center, to data swap and multiple registrations. CPAN in its considerations identifies the failure of the technology deployed for registration, schemes for exam malpractice and pressure on the part of proprietors struggling to recoup their investments under miserable remuneration as rentals from JAMB as the fundamental causes of the challenges associated with registration.

“Technical difficulties during the 2019 UTME examination, failures associated with technical efficiency were identified as failure from the biometric verification system, lack of basic computer knowledge by the candidates, incompetence of some JAMB ad hoc technical staff and failure of the JAMB browser rapid test under a strict condition for non-use of alternatives like google, chrome and firefox browsers”, he said.

“Critical thoughts on exam malpractice revealed that malpractice has got to a cancerous level and is yet to receive appropriate attention. Exam malpractice in the education sector actually graduates to the scandalisation of pupils during common entrance into unity schools and has become an all comer’s affair in private schools”.

Akwuruoha stated that“the brazen state of a culture of gross decay associated with ordinary level exams, the huge surge for admission regulated by the JAMB ranking role which overwhelms the system and manifests itself in the guise of admission sales traditionally termed decently as VC list”.

“The strategic inclusion of JAMB is seen in the miraculous batching of candidates from same school in one session of exam. It is very important that these matters are overhauled in a deliberate attempt to proffer holistic solutions, especially as the nation is already on its mark and already moving to the next level”.