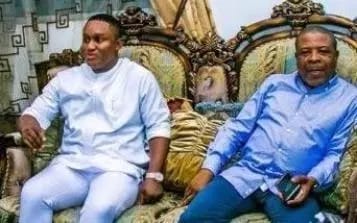 Chika Odionyenma, one of the persons on FBI’s 77-man list of suspected Nigerian fraudsters, was appointed into the inauguration committee of Emeka Ihedioha, governor of Imo state.

There have been reactions since Thursday when the agency disclosed that many Nigerians were under investigation in connection with one of the largest scams in US history.

Videos of some of the suspects spraying dollars at different functions have been in circulation.

A picture of Festus Keyamo, minister of state for Niger Delta, with Jerry Ikogho, one of the suspects, has also gone viral.

Contacted earlier over the development, Keyamo told TheCable that Ikogho is his childhood friend.

He said the suspect was raised in a good home, expressing doubt if his friend perpetrated the crime he is being accused of.

While the news of Keyamo’s relationship with the suspect was making the rounds, reports of Ihedioha’s alliance with Odionyenma trickled in.

TheCable saw a copy of the letter on the appointment of Odionyenma into the committee which planned the governor’s inauguration.

The letter was personally signed by Ihedioha.

“Following my successful declaration as Governor-elect of Imo State by the Independent National Electoral Commission INEC and my subsequent receipt of certificate of return thereof, I have duly constituted an inauguration planning and handover committee,with the responsibility of liaising with the existing government to ensure a smooth handover of power to our party on 29th May, 2019,” the letter read.

“I will be pleased if you can serve as a Member of the Sub-Committee on Logistics. The committees will be inaugurated on Tuesday 9th April 2019, Rockview Hotel Owerri at 12 noon.

“I trust you will avail us your expertise and time in carrying out this assignment to support quest to rebuild Imo.

“While recognizing your sacrifice, accept my congratulations.” 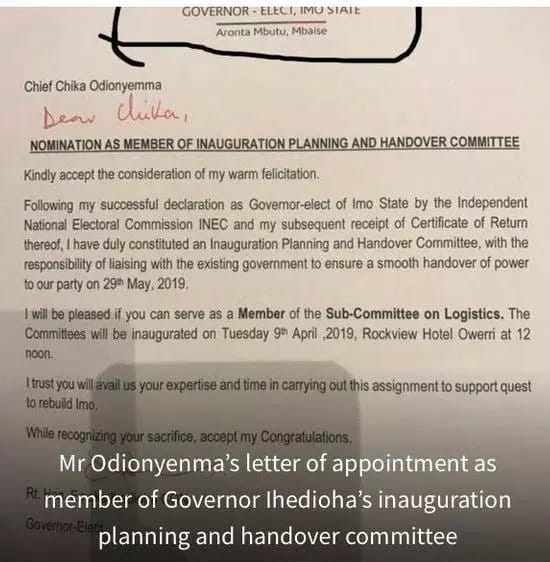 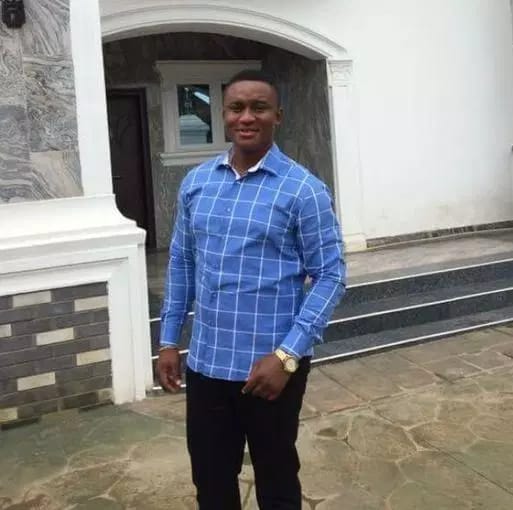 There are reports that he pumped money into the campaign of Ihedioha in the build-up to the March governorship election but TheCable cannot independently verify this.

According to sources, Odionyenma, who hails from Amakaohia-Uratta, Owerri north local government area of Imo, disguises as someone who had interest in real estate.

The suspect is a member of a “Committee for Recovery of Looted Property in Imo”, set up by Ihedioha to recover assets suspected to have been illegally taken by former office holders.

After the FBI list was released, the suspect shut all his known social media accounts and went into hiding.

The federal government has said those on the list risk being extradited if they do not surrender to US authorities.

Attempts to reach Ihedioha for reaction to the development did not yield the desired result as Chibuike Onyeukwu, his chief press secretary, neither responded to calls nor text messages.