Gov. Nasir El-Rufai has forwarded the names of 11 nominees for appointment as commissioners to the Kaduna State House of Assembly.

A statement by Samuel Aruwan, the governor’s spokesman issued in Kaduna on Wednesday, said three more nominees would be sent to the assembly.

“ The names of this first batch of 11 nominees has been forwarded to the Kaduna State House of Assembly.

“The second batch of nominees will subsequently be forwarded for the consideration of the legislature.

“All the 11 nominees served in various positions in the first term of the government.

“Picking insiders is a deliberate decision to enable the nominees hit the ground running and assist the government to achieve its targets for the second term.

“Every appointee will be subjected to stronger monitoring based on clear terms of reference and key performance indicators,” the statement said. 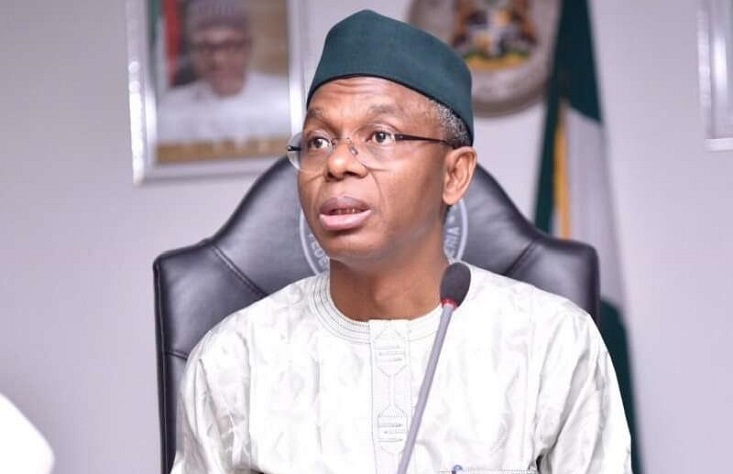 The News Agency of Nigeria (NAN) reports that Aruwan is among the nominees and is expected to head the new Ministry of Internal Security and Home Affairs.

The rest were Mohammed Bashir-Saidu​, Ministry of Finance; Hafsat Mohammed-Baba, ​Ministry of Human Services and Social Development and Aisha Dikko,​​ Ministry of Justice.

“Nominations for the commissioners of Agriculture, Health and Planning and Budget will be forwarded in the second batch,” it added.

NAN reports that five of the nominees had served as commissioners in the first tenure of Gov. El-Rufa’i.