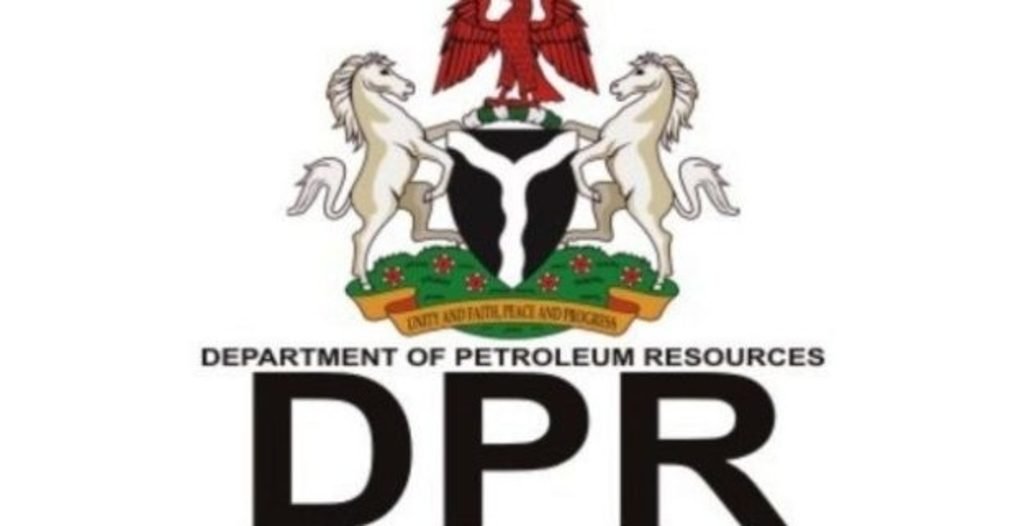 According to the State DPR Controller, Engr. Francis Adakole, the petrol stations were closed for failing to comply with DPR regulations and guidelines.

Speaking to Journalists after the monitoring tour of some stations in Makurdi, State DPR Controller, Engr. Adakole decried the attitude of management of the stations saying they have vehemently refused to heed to their previous warnings.

At Prime Power Petrol Station, staff of DPR observed that they were under dispensing kerosene to consumers just as they frowned at the sanitary condition at Conoil Petrol station.

The team observed that Conoil has a broken fence and they were using the premises for car wash services.

When the team arrived at Total petrol station, they discovered that the station engaged in wrong metering and pump measurement.

Engr. Adakole expressed disappointment eapecially at Conoil who he noted have been cautioned several times over the poor Sanitary condition of their Station but refused to take any corrective action.

He sealed the stations insisting that this time, they must see a commitment from them before the stations will be unsealed.

“At DPR, we insist on safety, operating a car wash inside a petrol station is dangerous. It has also, been observed that most of the petrol stations use Chinese pumps which are adjusted digitally hence, they under deliver petrol to commuters.