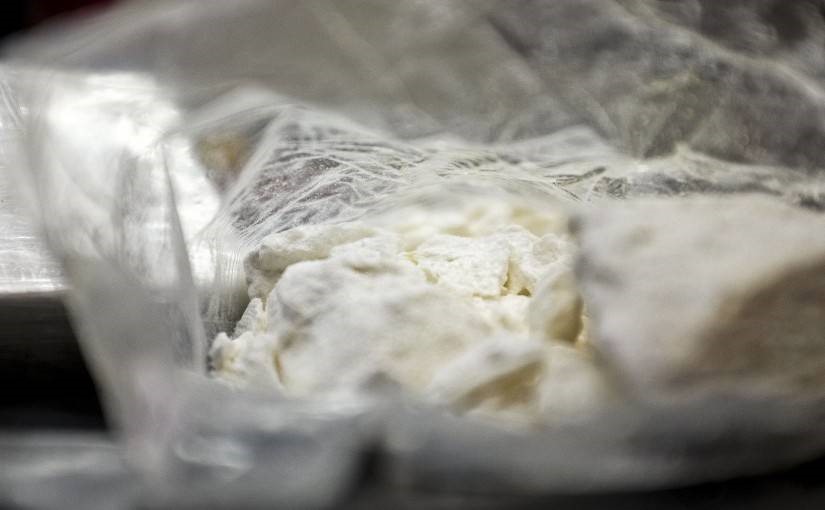 Ibrahim, 49, was arraigned before Justice Mohammed Liman on a two-count charge bordering on illegal exportation of cocaine to Indian.

He, however, pleaded not guilty to the charge.

NDLEA in the charge marked FHC/118c/2019, alleged that the defendant committed the offence on Feb. 28

Ibrahim was said to have been arrested during the outward clearance of Ethiopian Airline passengers at the departure hall of the Murtala Muhammed International Airport, Lagos.

The Prosecutor, Mrs Juliana Imaobong, alleged that the defendant aided one Kunle and Aina, who are resident in India with the exportation, which was concealed in a false bottom travelling bag.

After his plea, defense lawyer, Chief Lilian Omotunde, informed the court of a bail application filed on behalf of the defendant, and urged the court to grant him bail on liberal terms.

Although, the prosecutor opposed the bail application on the ground that the defendant was a flight risk, the court however, granted him bail in the sum of N2 million with one surety in like sum.

The judge ordered verification of the bail conditions by the registry and adjourned the case till Oct. 2 for trial.