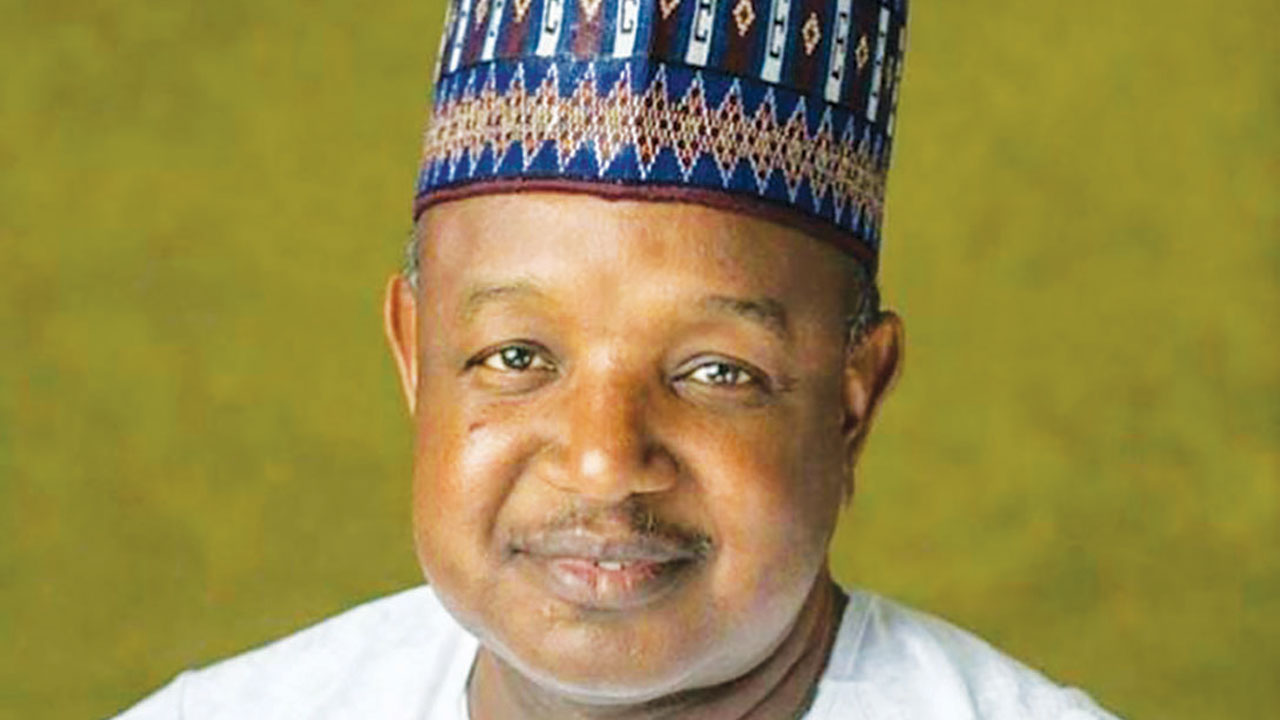 Gov. Atiku Bagudu of Kebbi has commended security agencies for their resilience in waging war against banditry and other crimes in the state.

He spoke at the Police Headquarters in Birnin Kebbi on Tuesday.

The governor said the state government would continue to provide support and encouragement to them to ensure that they maintained peace and tranquility in the state.

“I commend all of you for your efforts, zeal and commitment in curtailing insecurity in our dear state in particular and the country at large,” he said.

Bagudu urged them to sustain the tempo in order to surmount recent pockets of insecurity in some parts of the state.

The governor  also condoled with the state Commissioner of Police, Alhaji Garba Danjuma, officers and men of the command on the death of seven mobile policemen.

“I also sympathise with 11 others who sustained injury in a road accident on June 16 while on their way to Port Harcourt on special duty.

“We pray Allah to grant mercy to the souls of those who lost their lives in the accident, quick recovery to the injured as well as guard against recurrence,” the governor prayed.