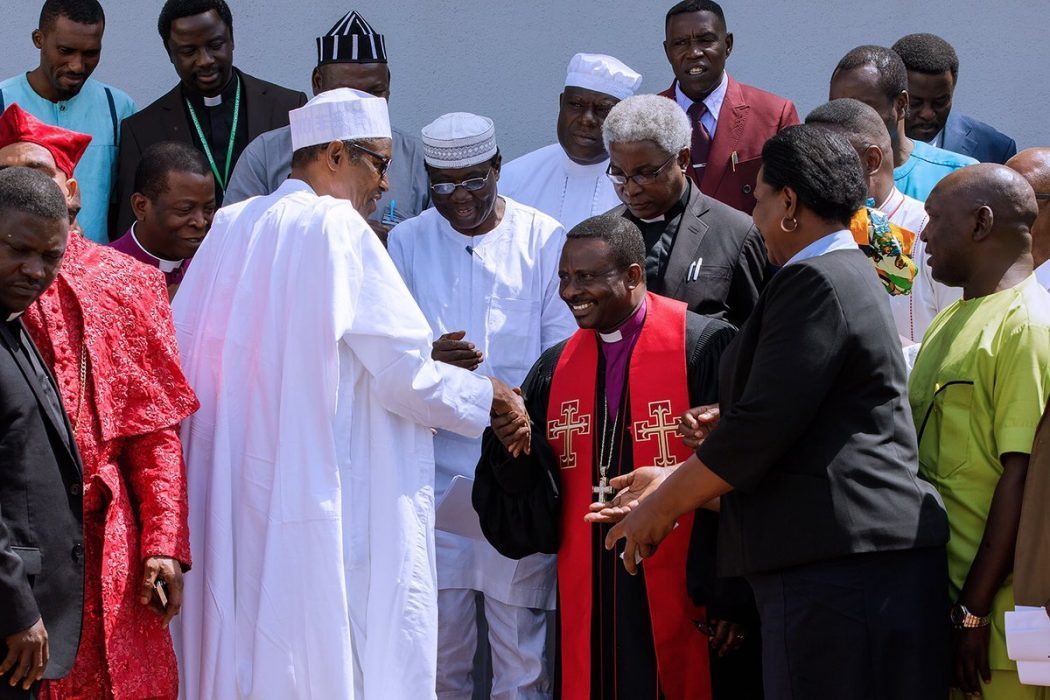 A civil rights organisation, Coalition Against Corrupt Christians (CACA) on Monday expressed fears over the forthcoming presidential election of the Christian Association of Nigeria (CAN) which, it said, could be marred by vote-buying.

The organisation said its findings have revealed that the President of CAN, Rev. Samson Supo Ayokunle, have been giving out the sum of between N250,000 and N300,000 to the CAN chairmen in all the zones in Nigeria.

The CAN President was also said to have promised to change the constitution after one month in office to give them a five-years tenure which would elongate their stay in office, beginning with himself.

“With all the controversies surrounding his tenure, why is Ayokunle so desperate? Let us sound a serious warning that anybody who collects Ayokunle’s money has sold the church and will be treated like the biblical Judas Iscariot. We also warn that should he manipulate this election, Ayokunle should to ready for war in CAN. If this is the plan of the Catholic Church and others, we are not resting on our oars”, CACA threatened.

A statement issued in Abuja and endorsed by the President of CACA, Deacon Bamidele Adekoya; Secretary-General, Rev. Ezekiel Dashak and Public Relations Officer, Arc. Israel Danfulani, also said that Ayokunle has struck a deal with the political camp of the Vice President, Prof. Yemi Osinbajo to assist the All Progressives Congress (APC) realise the presidential ambition of Asiwaju Bola Tinubu in 2023.

The statement reads: “We have been receiving telephone calls across all the zones about how Ayokunle has been doling out between N250,000 and N300,000 to the CAN chairmen in all the zones. Our worry is the source of the money; is it the money he got from the presidential candidates of CAN who have appeared before the Screening Committee or the money he got from the Presidential Villa?

“Ayokunle has struck a deal with the political camp of the Vice President, Prof. Yemi Osinbajo to assist them realise the presidential ambition of Tinubu in 2023. He has promised the CAN chairmen in the LGs that if elected, he was going to provide them with accommodation and change the constitution after one month in office to give them a five-years tenure which would elongate their stay in office, beginning with himself.

“The constitutional amendment would be carried out within one million after his election for all to have a five years tenure. What is the church turning to? What are the fathers of the church doing? Is the Catholic Church, Christian Council of Nigeria (CCN) and Methodist Church giving tacit approval of this? Where is the Catholic Secretariat of Nigeria (CSN) here?

“We have all these in our records. All the CAN LG chairmen should know that Ayokunle has perfected his mischief to blackmail anybody who betrays him. Since when has CAN become a cash and carry like politicians? Has CAN now become a political party? Nigerians should see the heart of man and his desperation.”