Home Reports S/East Abia South:  I Have Confidence In The Tribunal To Deliver Justice –... 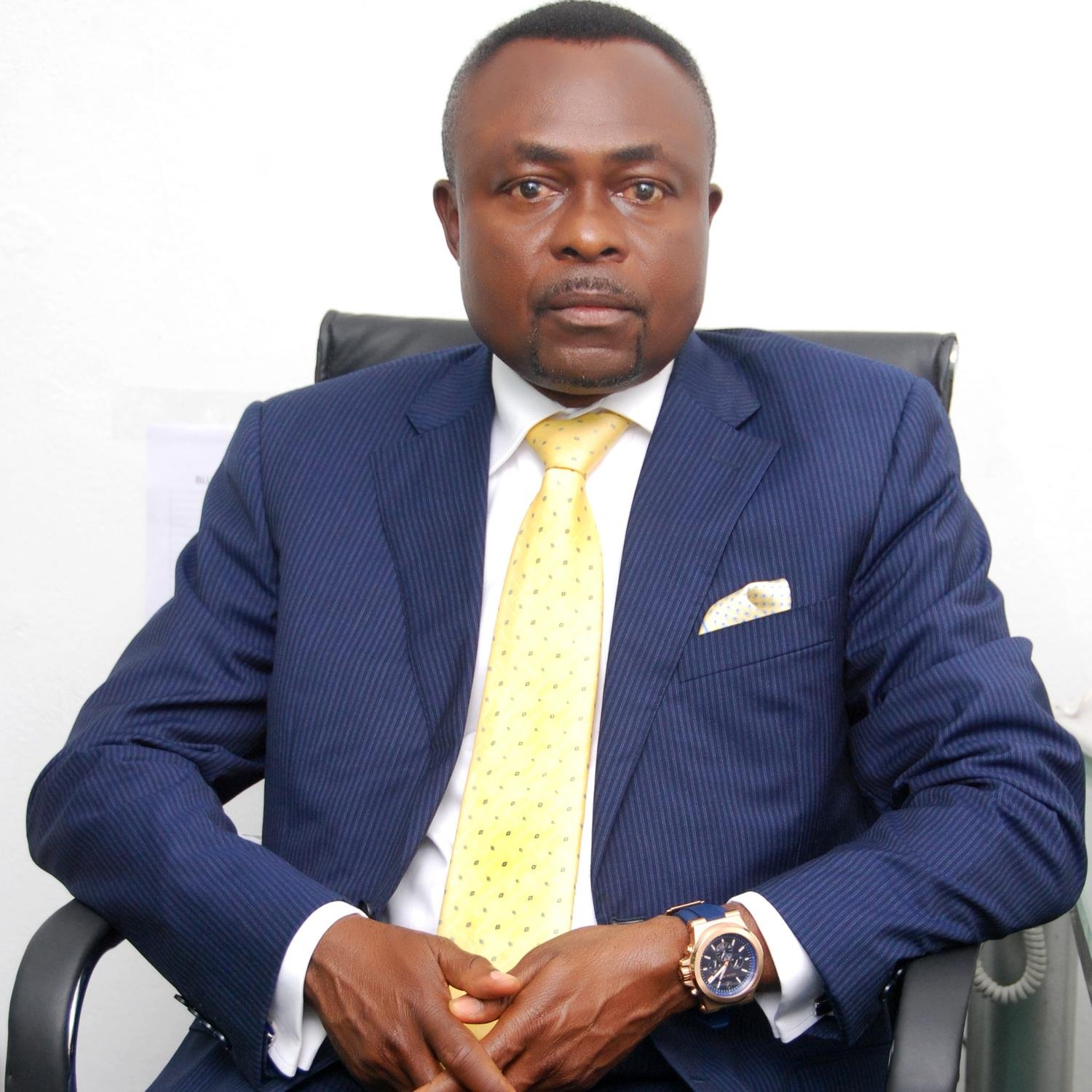 Senatorial candidate of the All Progressive Grand Alliance, APGA, in Abia South, Chief Chris Nkwonta, has said he is confident of victory in the petition he filed before the legislative houses tribunal sitting at Umuahia.

Nkwonta had filed a petition challenging the declaration of Senator Enyinnaya Abaribe of the Peoples Democratic Party, PDP, stressing that the senatorial poll in Abia South was marred with widespread irregularities.

He said, “Senator Abaribe’s call for the dismissal of my petition against his declaration is borne out of fear. I filed a petition against his return because I’m convinced that the senatorial poll in Abia senatorial zone was not free and fair. There are several discrepancies in the polling unit results in which my opponent is claiming victory. There were widespread malpractices, there were several mutilations and inflation of votes on the polling unit results; in fact, what happened can best be described as sheer allocation of votes by Senator Abaribe, the PDP and their agents. I have no doubt that the tribunal will serve justice on the matter. I’m confident of victory; I have absolute confidence in the ability of the tribunal to serve justice on the matter.”

He called for a legislation to ensure that electoral disputes are dispensed with before the swearing- in of the eventual winner, describing the present system as unjust.

“I advocate for a legislation to ensure that petitions arising from elections are dispensed at the tribunal before the swearing in of the eventual winner. The present system where a candidate who may have been declared winner in error continues to enjoy the perks of office is highly unjust and should be revisited in the interest of justice.”