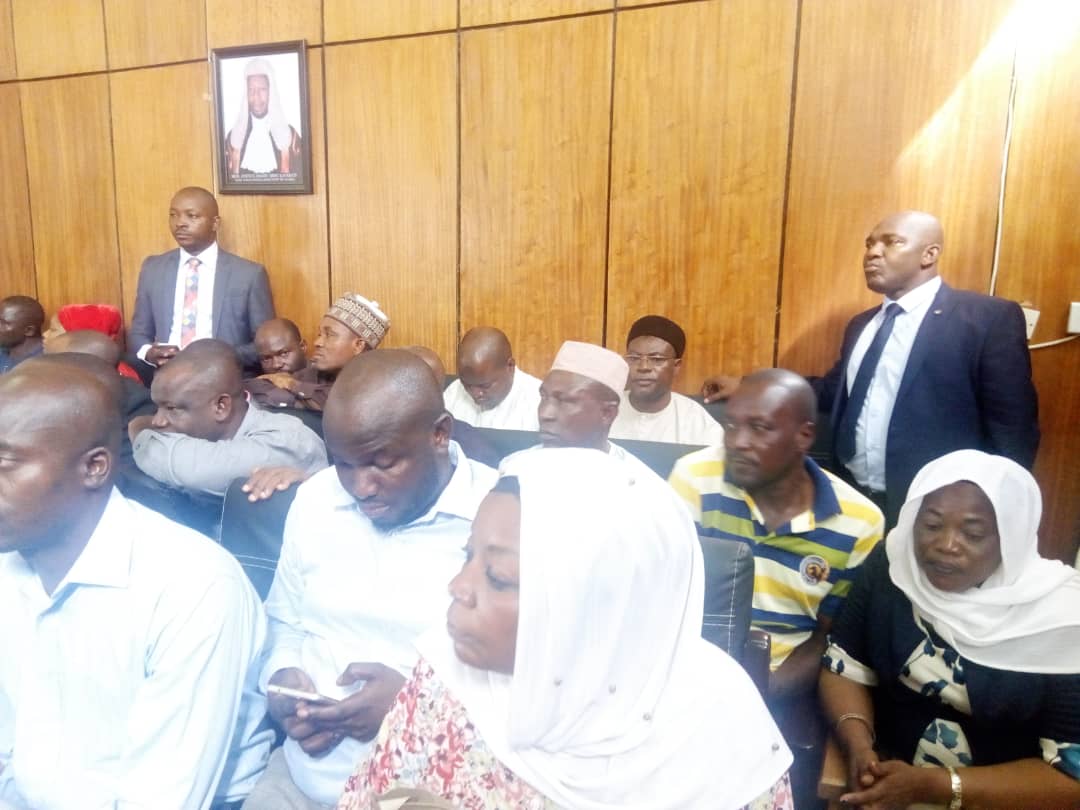 Four officials of the Kwara State government accused of money laundering by the Economic and Financial Crimes Commission, EFCC, were on Wednesday, May 8, 2019 returned to the custody of the anti-graft custody, pending ruling on their bail applications at a later date.

The EFCC accused them of making “cash payment of N20.3 million to one Energy Multi-Trade Interbiz limited for services rendered to the Kwara State Government House, which cash sum exceeded the limitation of N10 million payable to a body corporate committing an offence contrary to section 18(a) of the Money Laundering (Prohibition) Act, 2011 (as amended) and punishable under section 12(2) of the same Act.”

At the resumed sitting, counsel to the defendants, Abdulwahab Bamidele, urged the court to grant them bail pending the determination of the allegations levelled against them. 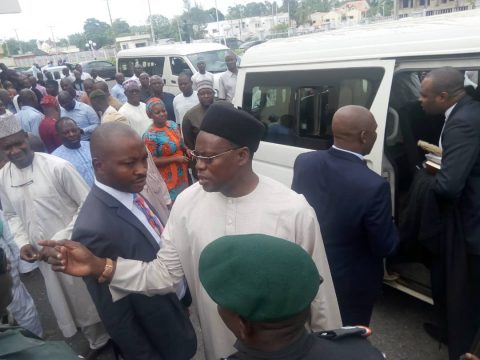 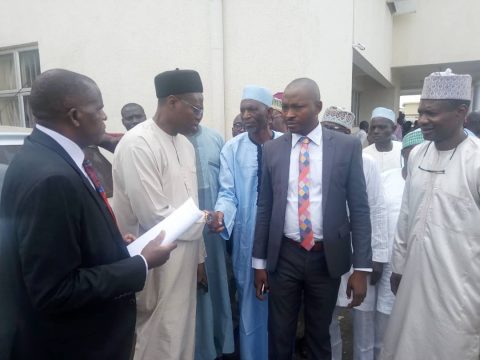 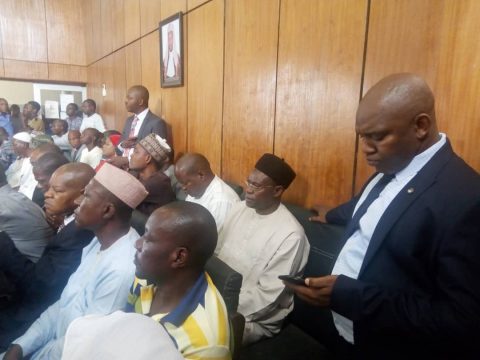 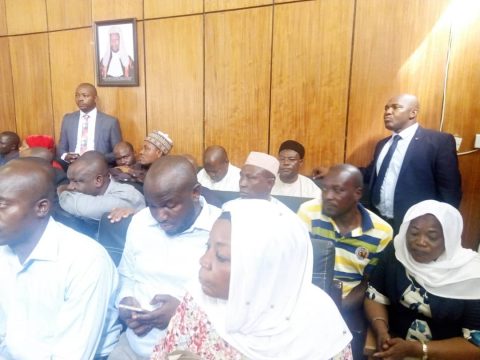 Opposing the bail application, counsel to EFCC, Christopher Mshelia, urged the court to discountenance the application for bail, and to accord the case accelerated hearing.

He said: “It is an obligation on the applicants to provide sufficient materials for the court to sway the discretionary powers in their favour.

“We submit that the court should consider the nature of the allegations against the applicants.

“The reasons adduced by the applicants are too watery to warrant the exercise of the discretionary powers of the court for bail.”

After listening to the arguments, trial judge, Justice Baba Gana Ashigir reserved ruling on the bail application till a later date to be communicated to the parties.

Hearing on the substantive case has been fixed for June 23, 2019.