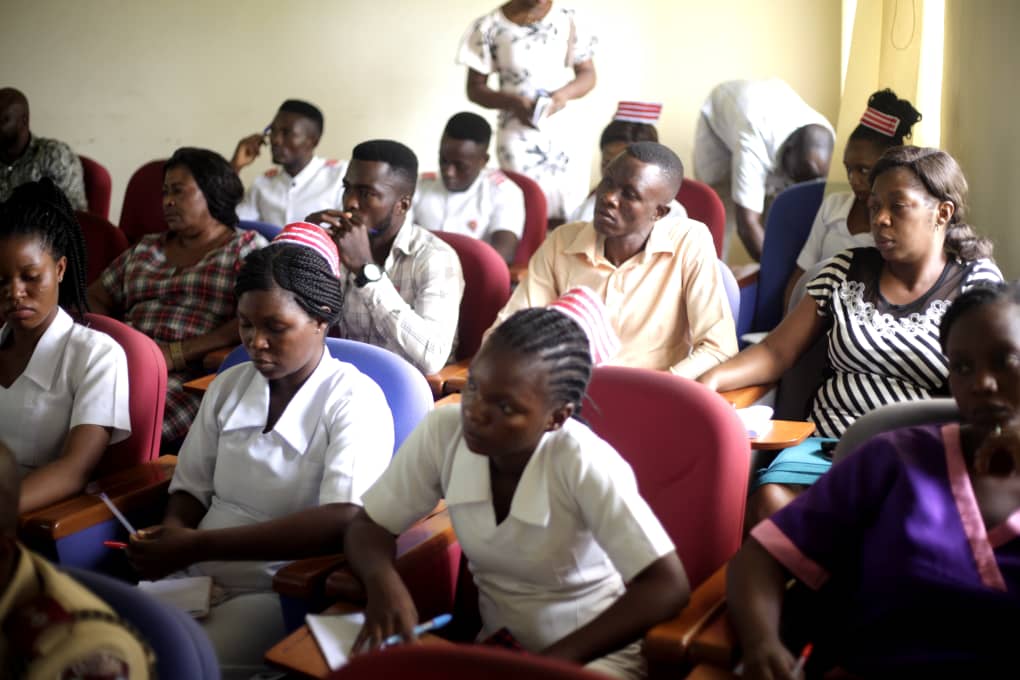 Worried by high cases of lunacy and crimes in the Nigerian society, a Non Governmental Organization, Lobi Community Dialogue Initiative, (LCDI) has has organized a one-day sensitization workshop to sensitze key stakeholders in Benue towards finding lasting solutions to the menace.

The one day sensitization workshop was organized by LCDI in conjunction with the Department of Psychiatry, Benue State University Teaching Hospital, BSUTH, Makurdi.

A psychiatrist with the hospital, Dr. Akinjola Oyedele said the problem of drug abuse is destructive not only to the family but to the society at large as it leads to horrible consequences including crime and death. 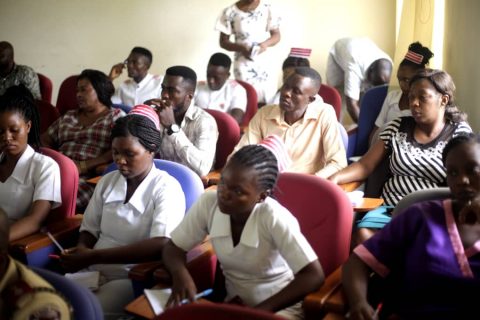 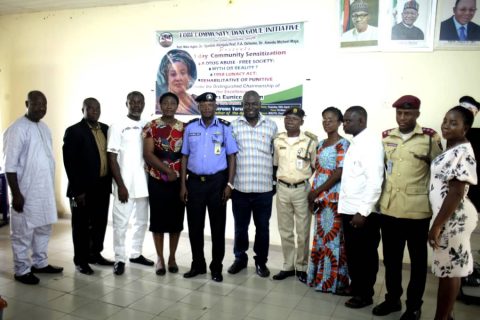 Oyedele who presented a paper titled “Consequences of Drug Abuse”,  said it may be difficult to have a drug free society but charged everyone to work hard to limit the effects of drug abuse in the country.

Also speaking, Dr Amedu Michael, a Consultant Psychiatrist with the Federal Medical Centre, (FMC), Makurdi, spoke on, “A Drug Free Socoety: Myth or Reality”, saying the public should be aware of the escalation of substance use in the society.

He said parents should begin to be more aware of what their children do so that they can discover the problem early while also called for collaboration between agencies, media, movie industries aming others saying the task of curbing the problems of substance use in the society is a huge one.

Dr Amedu said depression is the commonest cause of suicide but noted that those who commit suicide are aided by the use of drugs because it makes it easier for them, gives them courage, changes their perception and sense of judgement.

He urged the people to take advantage of available lifelines to seek help with professional psychologist, psychiatrists and doctors to sort out their problems rather than resorting to drugs.

On his part, A Professor of Law with the Benue State University, Makurdi, Professor Peter Ocheme presented a paper titled, “1958 Lunacy Act: Punitive or Rehabilitative.

Prof Ocheme called for preventive measures to avoid getting to a point of abusing the drugs and the consequential results of mental health leading to lunacy.

He said from the legal perspective, there is no punishment for being a lunatic adding that once it comes to lunacy, the law will rather come to the aide of the person who is classified as a lunatic or insane and cannot pose any further responsibility because he is a person of diminished responsibility.

Prof. Ocheme also said the law does not talk about drug abuse but will rather punish the circumstances that bring about the ill health like cultivation of hard drugs, carriages, sale and regulation of licenses for dealers among others.

According to him, the law does not prohibit use of drugs but will prefer a situation where the drug is used without abuse. He therefore called on government to step up implementation of stipulated laws on drugs prohibition  just as he called on the Nigerian polpulace to consult with professionals before taking any drug and ensure they to not abuse them for their good and the good of the society.

Meanwhile, Wife of the Benue State Governor, Dr Eunice Ortom, has commended the NGO, LCDI, for the event saying her pet project, Eunice Spring of Life Foundation is currently rehabilitating some youths who have abused drugs.

Mrs Ortom who was represented  by Dr Comfort Abah, lamented that Benue being an agrarian state is losing huge manpower to drugs and called all hands on deck to fight the menace.

The Commissioner of Police in Benue State, CP Omololu Bishi described the growing population of youth abusing drugs in the country as worrisome saying the Inspector General, IG, of Police has activated the Narcotic Unit of the force to nip the menace in the bud.

Bishi who was represented by the Deputy Commissioner of Police in charge of Criminal Investigation, DCP Dominic Effiong said most crimes commited in Benue are drug related saying the police is taking proactive step to nip it in the bud.

Earlier, the Coordinator of LCDI, Augustine Abel Ochai while welcoming the oarticioants expressed worries over the rate of drug abuse saying drug was the leading cause of most crimes in the country.

He called in participants to take the message from the workshop to their various communities for solution to the  menace.

Participants who spoke to our correspondent expressed joy for the sensitization, commended the organizers and urged government to partner with the NGO to take the sensitization to the grassroots.