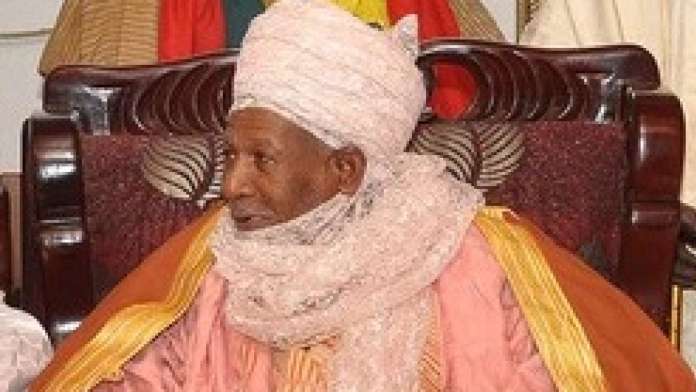 The Emir of Gusau, Alhaji Ibrahim Bello has appealed to governments at all levels to involve traditional rulers in citing of projects in their domains to ensure sustainability.

Bello made the call in Gusau on Thursday in his speech at a one day Project Monitoring, Information Sharing meeting organized by four non-governmental organizations in collaboration with Women Environmental Program (WEP).

The emir, who was represented by the Sarkin Tsabtan Gusau, Alhaji Tukur Alkali, noted that “if such leaders are involved, they will ensure that the right projects are brought to their communities.

“They will also ensure that quality work is carried out according to specifications and time frame, and as stakeholders, maintain the facility to stand the test of time.”

The emir spoke in response to issues raised by the NGOs that though constituency projects and other government projects were seen on annual budgets under federal and state governments, visitations conducted by the coalition revealed that many of such projects did not exist.

The NGOs noted that while several projects sites were not known, they were denied information on many others.

“Some of the people we expected will help us in identifying the projects only pushed us around until we realized that there were no projects or the contractors to execute them.

“This difficulty cut across both state and federal government projects,” the Director-General of Voluntary Aid Initiatives, one of the NGOs involved, Mr. Musa Umar had lamented.

At the end of the meeting, it was agreed that more proactive measures including raising alarm before anti-graft agencies would be taken in the future.

The meeting was attended by traditional rulers, the media, government officials and other NGOs.