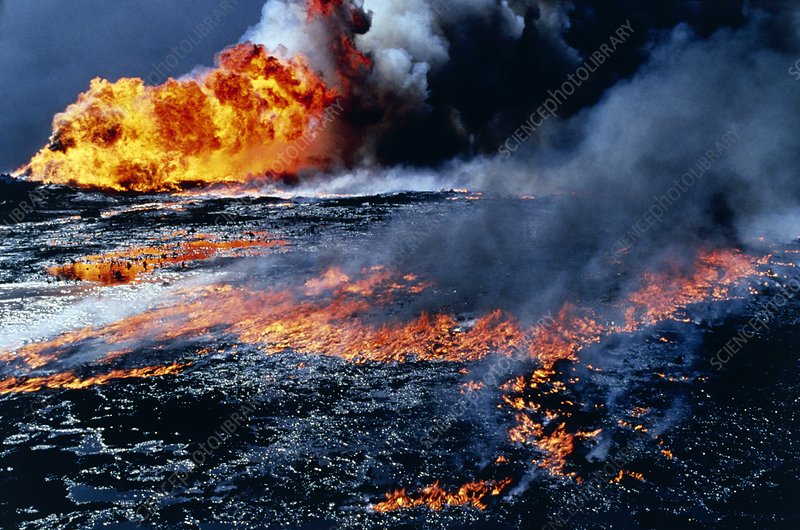 The Ondo State House of Assembly has directed the Chevron Nigeria Limited to come and address the house on its inability to quench the fire incident raging at the Ojumole Oil Well in Ugbo llaje.

The Speaker of the House, Bamidele Oleyelogun, who gave the directive, said the company should appear before the house on May 14.

The News Agency of Nigeria (NAN) that the fire incident occurred on April 18, 2019 at the Ojumole Oil Well in Ugbo, llaje Local Government area of the state.

NAN reports that the House had set up a-Six man Ad hoc Committee on Tuesday during its plenary, directing all stakeholders in the affected communities to appear before it on Thursday.

This is to address the main cause of the fire incident at the Oil Well, its security implications, economic effects and lasting solutions to the incident.

Oleyelogun said the directive followed the outcome of the committee meeting with the stakeholders at the conference room of the State House of Assembly on Thursday.

He said since Chevron officials at the meeting refused to speak on the issue in the presence of journalists, it should send qualified representatives that could speak before journalists on the matter on Tuesday.

Oleyelogun also directed the company to put off the raging fire at the oil field before the next meeting date.

The speaker said the state lawmakers would be compelled to take drastic action against the company, if it fails to appear before the house.

According to him, the company should also ensure that it put off the fire, which had polluted the sources of water and the environments in Ilaje areas of the state.

“Negligence of Chevron led to the fire incident and llaje people are being shortchanged.

“l strongly condemned the management of Chevron for not doing the needful to care for the lives and property affected as a result of the fire incident at Ojumole Oil Well.

Commenting at the stakeholders’ meeting, the Committee Chairman, Abayomi Akinruntan, representing Ilaje Constituency I, attributed the fire incident to the negligence of Chevron management.

Akinruntan said that since the fire started, the company has not done anything to care for lives and property affected by the incident.

The committee chairman,while decrying the company’s management attitude, said the incident had paralysed socioeconomic activities of the area and as well polluted their water.

Also,Mr Tony Emegiche and Mr Uche Akunemeh, who jointly represented Chevron at the meeting, said that it was not appropriate for them to speak on the fire incident before the pressmen.

They claimed that their company has appropriate department saddled with such responsibility.

Akunemeh, who claimed to be working in the Personnel Management of Chevron,
said he could not speak on the issue in the presence of pressmen.

In his remarks, Mr Funso Esan, the State Commissioner for Environment, explained that the state government had taken necessary steps, through the Joint Investigation Visit (JIV) to the scene to assess the level of damage.

Esan, who confirmed that the fire was still burning as at the time of visit to the scene, said there was need for the fire to be put off.

The commissioner said that the state government had advised Chevron to engage community security to look after the Oil Well.

Akinruntan urged the oil company to stop merging the oil well in their area with Delta region.