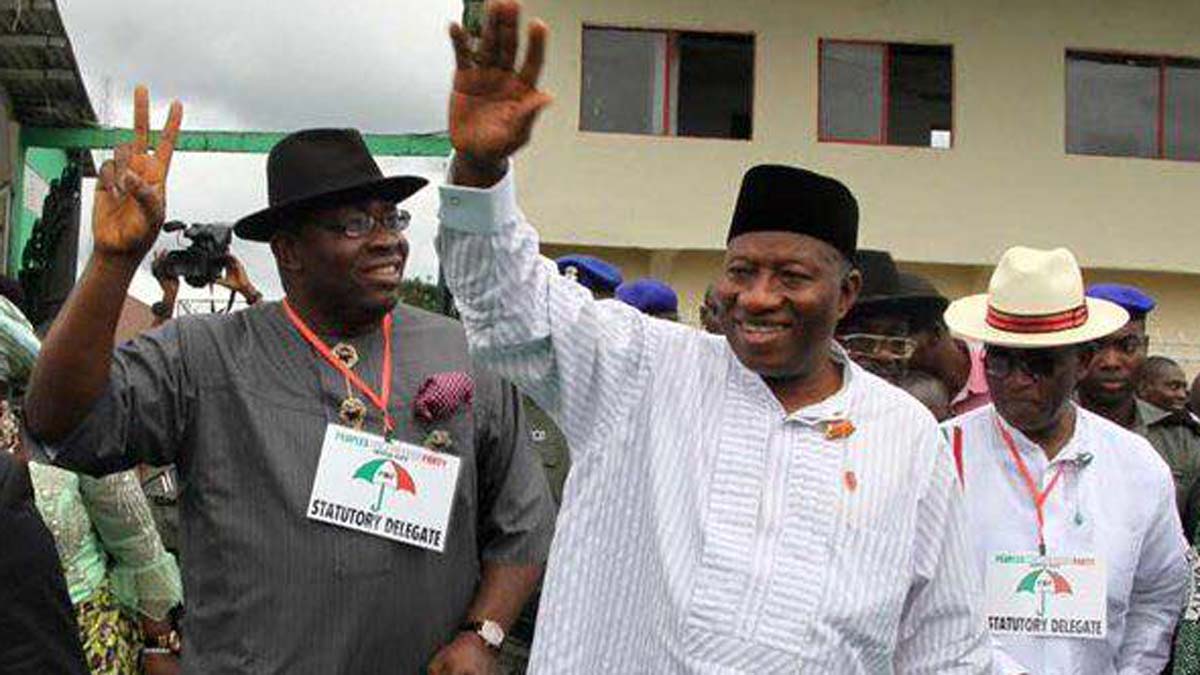 The embattled Governor of Bayelsa State, Barrister Henry Dickson has reacted to the report published by 247ureports.com titled DICKSON SNUBS GOODLUCK JONATHAN, IGNORES HIS PHONE CALLS denying the content of the report. He called the publisher of the report “unrepentant blackmailer”. However updated information available to 247ureports.com indicates the Governor had told a lie in his knee jerk effort to respond to the aforementioned report.

According to available information, Barrister Henry Dickson – who was partnering with the Ali Modu Sherrif faction of the People Democratic Party [PDP] – had aligned himself with political partners believed to be anti-Jonathan. And has since been working head on to ensure the former President [Jonathan] is relegated to the sidelines of all political activities in Bayelsa State.

In his response to 247ureports.com, he denied he had snubbed the former President. But available data suggests otherwise. During the run up to the 2019 National assembly elections, Dr. Goodluck Jonathan was not consulted or briefed concerning all of the national assembly seats including the representative representing his home town. The same scenario played out during the period leading up the state assembly elections. Governor Dickson bulldozed the former President neatly out of the way.

Interested parties conversant of the ongoing disrespect by the Bayelsa Governor had also made attempts to “talk sense” to the Governor to recall he was made Governor almost singlehandedly by the efforts of the then President Goodluck Jonathan against the battle waged by the then incumbent Governor, Timipre Sylva. And that the former President had always according him the breathing pace to govern the state without interference but Governor Dickson remained unrelenting.

In light of the upcoming gubernatorial elections dated for November 20, 2019, Governor Dickson cunningly took the decision to hold local government/councillorship elections. He announced the elections will be conducted July 2019.

A source close to the seat of government in Yenogua, revealed that Dickson’s intention over holding the elections is to corner the available delegate votes against the upcoming gubernatorial primaries within the PDP. His intention is to place the local government chairmen and councilors in seats in time for the supposed primary election.  This is estimated to garner up to 300 delegate votes.

Interestingly, none of the aspirants for the LGA/Councilors were mentioned or discussed with the supposed national leader of the party. This is including the LGA chairman of the former President local government area.

In all, 247ureports.com challenges Governor Dickson to deny any of these allegations.