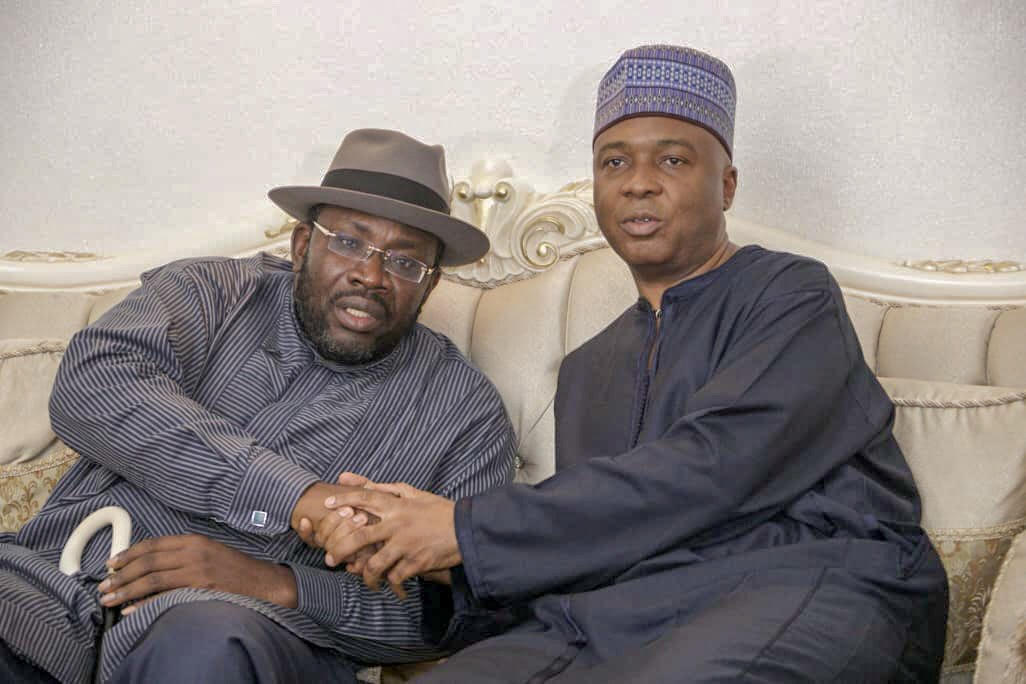 Gov. Seriake Dickson of Bayelsa has been elected as the Chairman of Peoples Democratic Party (PDP) Governors’ Forum.

Gov. Ibrahim Dankwambo of Gombe State, who was the outgoing Chairman of the forum, announced this at the end of the forum’s meeting on Wednesday in Abuja.

“The PDP Governors Forum is very concerned about the state of insecurity and how it affects food security as farmers are scared to go to their farms for fear of being killed or kidnapped and urges the President to declare a state of emergency on security matters.”

Some of the Governors present at the meeting were Ifeanyi Okowa of Delta, Emmanuel Odom of Akwa Ibom, Samuel Otorm of Benue, Aminu Tambwal of Sokoto, Seriake Dickson of Bayelsa and Emeka Ihedioha of Imo,

The PDP governors later moved to the Nigeria Governors Forum (NGF) meeting where they joined their counterpart of the All Progressives Congress (APC) to elect a new chairman for NGF among other agenda of the meeting.

It Might Take A While But Nigeria Will Put Things In Order, Buhari Tells EU Commissioner

Enugu State Government has urged residents of the state to remain calm even as it dispelled rumour that one of the nurses...
Read more