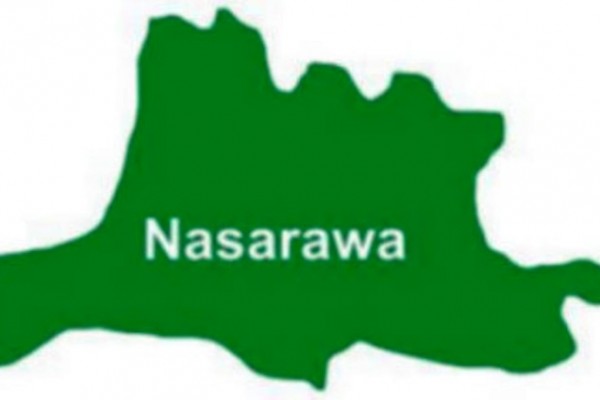 Counsel to Abdullahi Agwai the Senatorial candidate of  People’s Democratic Movement,Bar.Innocent Lagi has pray that the Election Petition Tribunal sitting in High 4 Lafia nullify the 2019 election that return the outgoing governor of Nasarawa State,Umaru Tanko Al-Makura  as the substantive  winner of the seat.

Agwai is challenging the Independent National Electoral Commission for the exclusion of his party logo.

“The exclusion of my clients party logo from the ballot paper infringe on his right to participate in an election”.

In an interview with selected Journalists shortly after the adjournment,Lagi pray that EPT to nullify the election and conduct fresh election.

The defense counsel, Bar. A.A Umar pray the EPT to strike out the matter for lacking of merits.

“Our prayer is that the EPT should dismiss the petition filed by Abubakar Agwai of the People’s Democratic Movement”.

The Judge, Justice Ugo create indulgence of counsels involved in the ongoing cases in the tribunal.

“I believe in zero chances to unnecessary debate due to the time frame of 180 days to conclude our assignment”.

As the Judge insisted to allocate ten to twenty minutes to counsels in other to serves time.

The judge further said writing addresses would be accepted for the sake time.

He further adjourned the case to Saturday 25th May for the hearing of the preliminary objection.