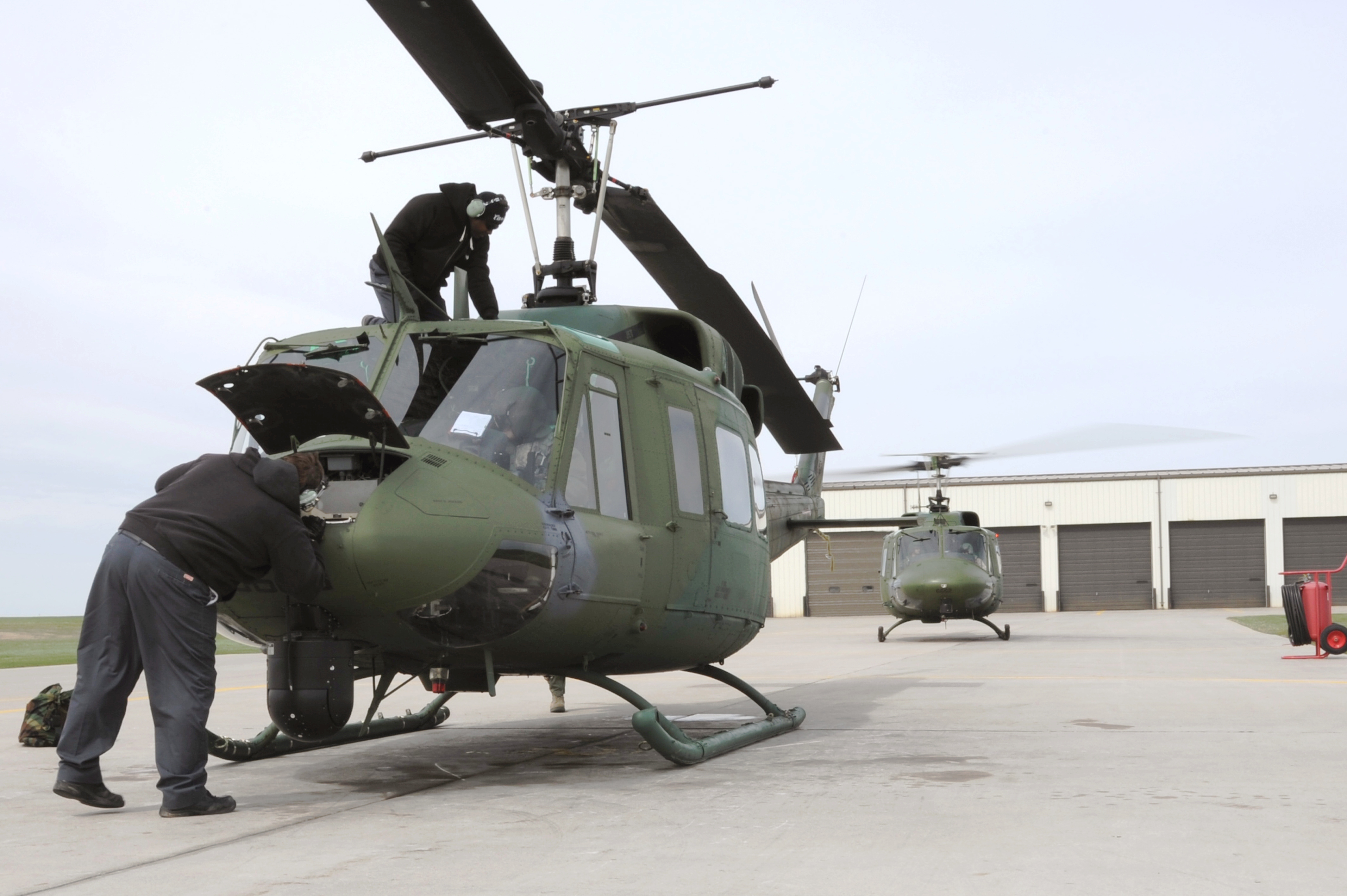 Air Commodore Ibikunle Daramola, NAF Director of Public Relations and Information, made this known in a statement on Monday in Abuja.

The helicopters are currently being assembled for induction during the forthcoming 2019 NAF Day Celebration taking place in Abuja from 27 – 29 April.

Daramola said the Chief of the Air Staff (CAS), Air Marshal Sadique Abubakar, disclosed this on Monday in Maiduguri during a lunch with troops of the Air Task Force (ATF) Operation LAFIYA DOLE (OPLD) to mark the Easter Celebrations. ‪

Abubakar expressed delight to be in Maiduguri and commended the resilience and commitment of the troops in ensuring that Nigeria and Nigerians are safe.

He said the NAF, with the support of President Muhammadu Buhari, and the National Assembly, would continue to acquire new platforms and build human capacity.

He added that NAF would continue to ensure the welfare of personnel in order for them to effectively respond to national security imperatives.

According to the statement, the air chief specifically commended the Commander, officers, airmen and airwomen of the ATF for successes recorded within the OPLD Theatre and in the Multi-National Joint Task Force Operation YANCIN TAFKI.

He equally commended the ATF Commander for the various value adding welfare projects executed to enhance the wellbeing of personnel.

The CAS reminded the personnel that so much was at stake in the fight to rid the Nation of insurgents, terrorists, bandits and other criminal elements.

He urged them to remain resolute while intensifying efforts and maintaining continuous vigilance to defend the liberties and values Nigerians hold so dear.

Daramola said the lunch, is in keeping with the CAS’ tradition of celebrating festive periods with frontline troops.

He said it also afforded Abubakar the opportunity to interact with the troops in an informal setting to appreciate them for their sacrifices in the fight against insurgency.

Daramola said this would  boost their morale and also fill the void created by their inability to celebrate the season with their families. ‬

The ATF Commander, AVM James Gwani, expressed the appreciation of the officers and men of the ATF to Abubakar for his consistent presence in Maiduguri.

He also stated that CAS presence was not only a huge source of motivation, but also an indication of his commitment to the welfare and morale of personnel.

He thanked the CAS for providing necessary facilities to ensure effective service delivery and pledged their unwavering loyalty and commitment towards ensuring mission accomplishment.