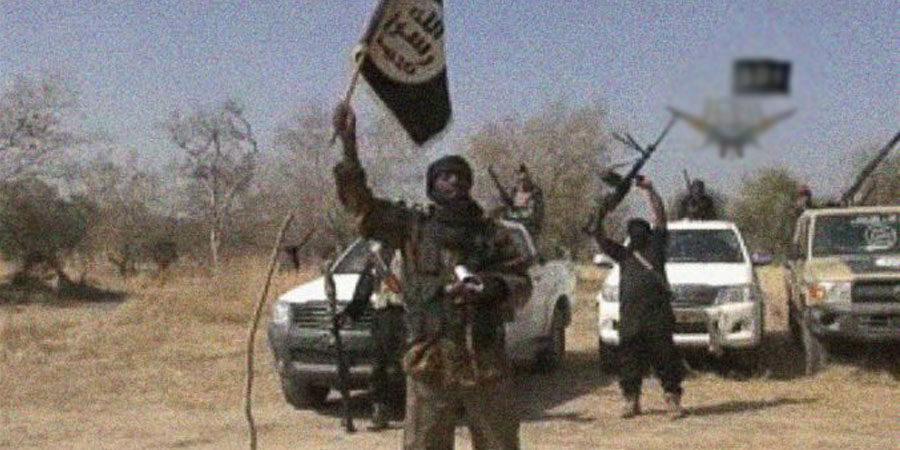 Abuja, April 14, 2019 (NAN) The Victims Support Fund on Sunday said it has empowered 17,000 women victims of insurgency with N20,000 each for small scale businesses in the North East.

The Executive Director of the Fund, Dr Sunday Ochoche, said this on the News Agency of Nigeria (NAN) flagship programme NAN Forum in Abuja.

Ochoche said the organisation has also initiated a livelihood programme aimed at improving the economic conditions of victims of insurgency.

“We started initially with 1,000 women in IDPs camps in Maiduguri, each of which we gave N20,000 to start some small scale businesses and these are women that were selected from the camps among the women themselves.

“ And in 10 different camps, 100 women were selected for us. They had to be women with capacity to generate income, who had some capacity for trade, we worked with them to develop their capacity to manage the resources.

“We grouped them into what we call the savings loans association and so they are grouped into 20-20 women each around the same trade and the trades ranged from cap making, vegetable oil production, petty trading and each of them were given N20,000,’’ he said.

Ochoche said that the VSF has increase the money from N20,000 to N30,000 in many communities to ensure the women were adequately empowered.

“We again hired CSOs and community based organisations that are working with these women that every two weeks they meet to do their saving contribution of between N500 to N1,000 and when we started, it was amazing that some of the SLAs within three months when we went back to check, one already had about N250,000 in that account and that has continued.

“So, we are now upgrading that process of the women intervention to what we called community based intervention.

“ The agricultural support intervention has the cropping and the animal breeding components. The cropping has both the rainfall and the dry season agriculture and right now, we have over 20,000 people in totality in the livelihood programme, a combination of both the women economic empowerment and the agro-programme,’’ he said.

Ochoche added that the CSOs were engaged to assist the VSF to monitor the progress in the agricultural programme.

“We are now working closely with them to see how we can go into dairy farming production because these goats are producing quite some good milk and we don’t want them just to be operating like any other element.

“We have the support of FADAMA III and we have engaged other consultants that are working closely with these ones. The dry season farming is amazing, what we are having as well as the rainy season.

“We provided tractors and all the inputs they required for this farming, the fertilizers, herbicides that they required to be able to now start farming and it has really been very encouraging,’’ he said. (NAN)