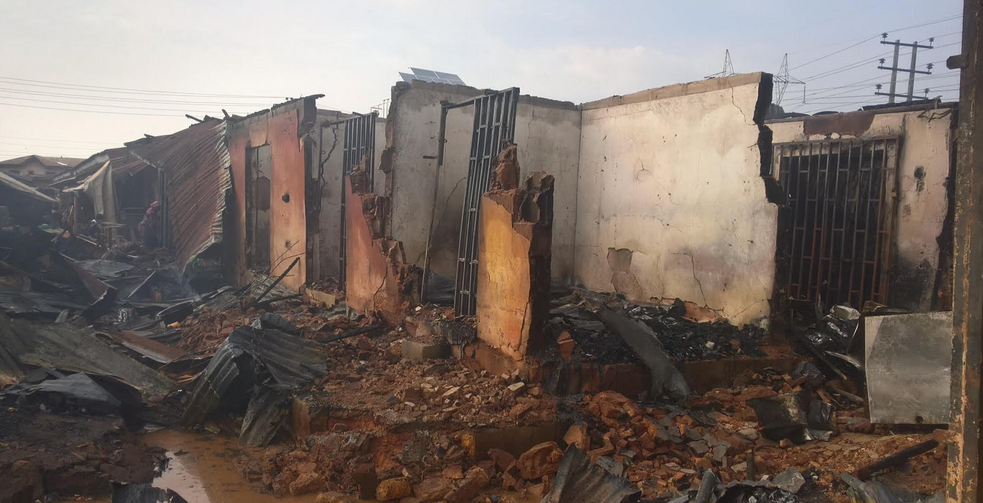 A pregnant woman and her two children have been burnt to ashes in Umuoffor village Okija, Ihiala local government area of Anambra state.

The deceased, Nwazuru Okeke, and her kids, Chidi Ebube and Makuochukwu, aged two and one year old respectively, were said to be at their residence when the incident occurred. 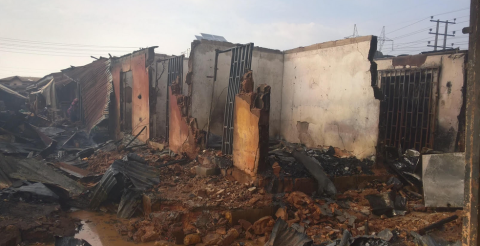 The Nation gathered that it was difficult to rescue any one of them as they were said to be trapped in the inferno.

“We were not able to recover the bodies of any of the victims because before we could gain access to the apartment, they were already burnt to ashes,” a neighbour narrated soberly.

The state police spokesperson, Haruna Mohammed, who confirmed the incident, said the deceased were burnt beyond recognition.

“There was a fire incident at Umuoffor village Okija at the residence of one Maxwell Okeke.

He said the fire was put off following the arrival of police detectives attached to Okija Division to the scene with the assistance of local volunteers in the area.

Mohammad who noted that the cause of the fire was yet unknown, however, hinted that the Commissioner of Police, Rabiu Ladodo has ordered a full-scale investigation to ascertain circumstances surrounding the incident.