Home Guest Viewpoint Gbenga Daniel’s Defection: Treachery Like None Other – By Law Mefor 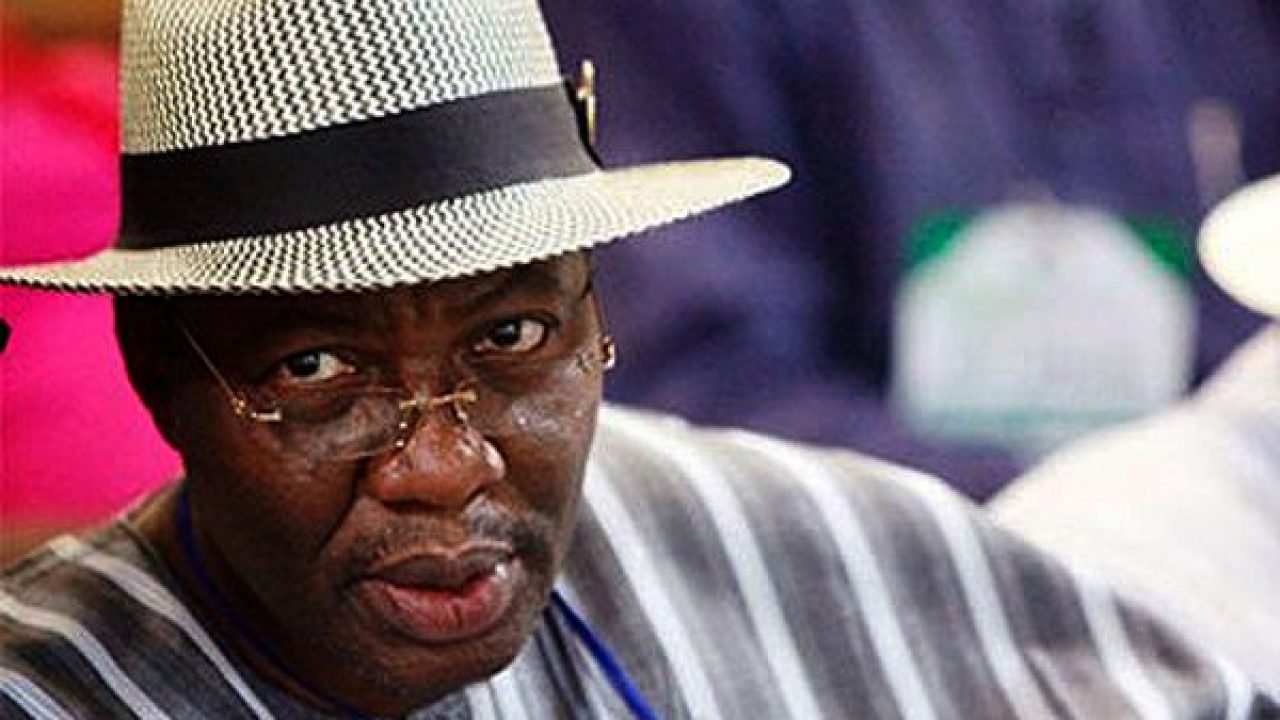 The evil that men do lives after them – William Shakespeare

Here is the first thought that crossed my mind when the dirty news that Gbenga Daniel was leaving Atiku Abubakar and PDP for the APC in the middle of the struggle to claim the presidential mandate: God, save me from my friends; let me take care of my enemies. 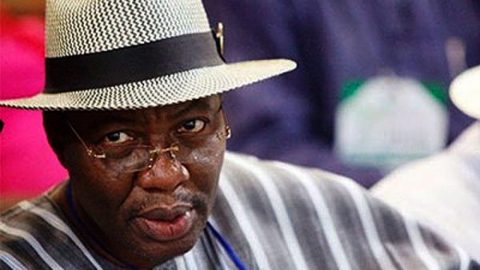 Let us deal with Gbenga Daniel’s expectations on their merit. Yes, he was the Director General of the Atiku’s Campaign when the latter was still an aspirant. After the Party Primaries in Port Harcourt, where 12 other solid aspirants took part, the losers, magnanimously, turned over their campaign structures to Atiku and as a matter of process and tradition, the Party was expected to take over the Campaign and own and run it.

In this enlarged campaign where every Party stalwart was expected to bring both mettle and substance to bear, Gbenga Daniel still believed it was best to have him as the Director General. With Atiku now the PDP candidate and Gbenga Daniel remaining the Director General, what then would have changed even in public perception? Was he expecting that the remaining aspirants would just be hangers-on and still pull their weights?

This false sense of entitlement is rather ill-starred and may have caused the PDP the Presidency. For a fact, posts at campaign level are never ends in themselves but means to the ends and are filled with utmost strategic insight. Who knows the extent the treachery actually played out while Mr. Daniel hung in there pretending to be with Atiku? He may all along be playing a fifth columnist. And do not be surprised if he emerges a minister in the coming Buhari cabinet, as a reward for inimitably being a mole in the main opposition campaign.

One also understands that Gbenga Daniel, while positioning himself to become SGF, also wanted the VP slot zoned to the South West. In other words, Peter Obi was chosen by Atiku against his advice and wish. One wonders what magic he would have pulled when he lost even his own ward to the APC in the Presidential Election. This man is greed personified.

Beyond doubt, the secrets and strategies of Atiku and PDP both in the Campaign and the legal challenge are now with the opposing camp. How on earth can Atiku hope to make progress in the Tribunal if his strategies are now in the market place? There cannot be a greater perfidy and betrayal.

What honourable men in his shoes would do was to resign when the reshuffle was made and another zone produced the VP to Atiku and somebody else appointed the DG. It takes a traitorous mind to pretend to be working for success while harboring such level of negative energy.

Truly, may God save us from our so-called friends and loyalists; we can take care of the enemies, to avoid this Cassius’ (Daniel’s) dagger on Caesar’s (Atiku’s) back.