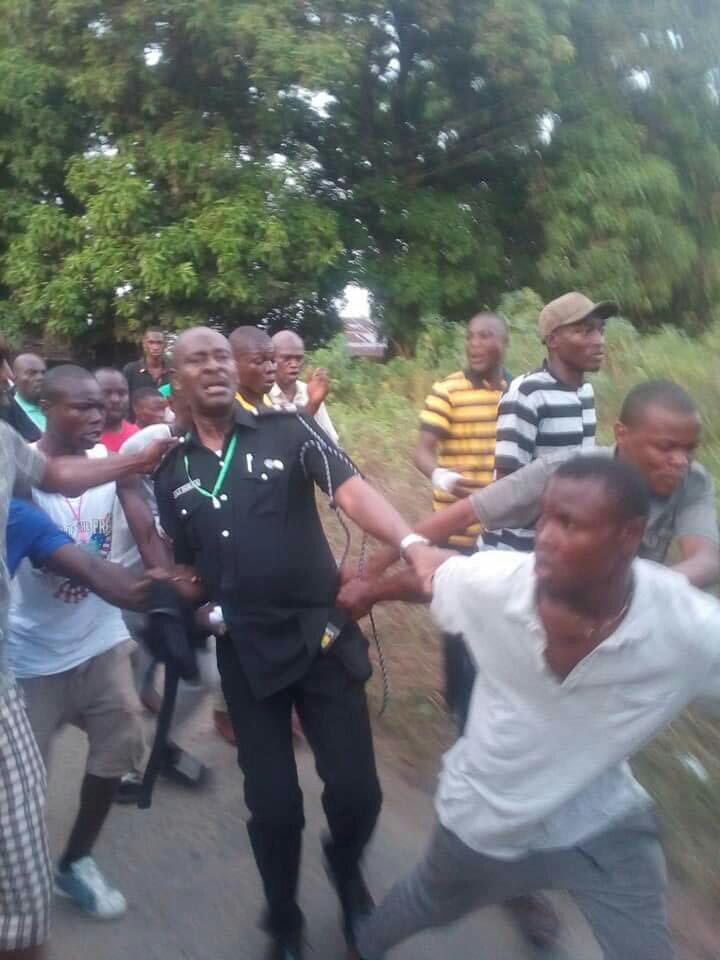 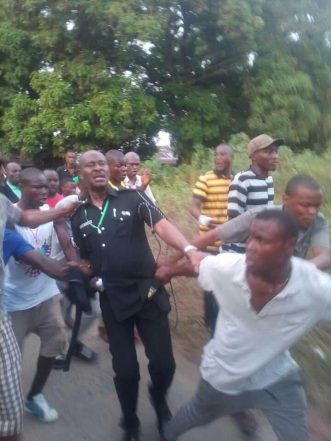 …As Police, Soldiers Clash Over Fake Results In Brass

The Secretary to the State Government, Barr. Kemela Okara, said that the thugs led by Sunny Goli and backed by the military are mounting pressure on the Deputy Commissioner òf Police to accept fake results from Brass.

He added that the Deputy Commissioner of police refusal to sign the fake result caused a disagreement between the police officer and a Major of the Nigerian Army and his men.

According to him, the  DCP who insisted on submitting the right results to INEC was token hostage in the waters and stripped naked by the thugs.

The situation has caused serious tension in Brass. He lamented that the Nigerian Army seemed to have  taken charge of collation òf the election results in Brass.