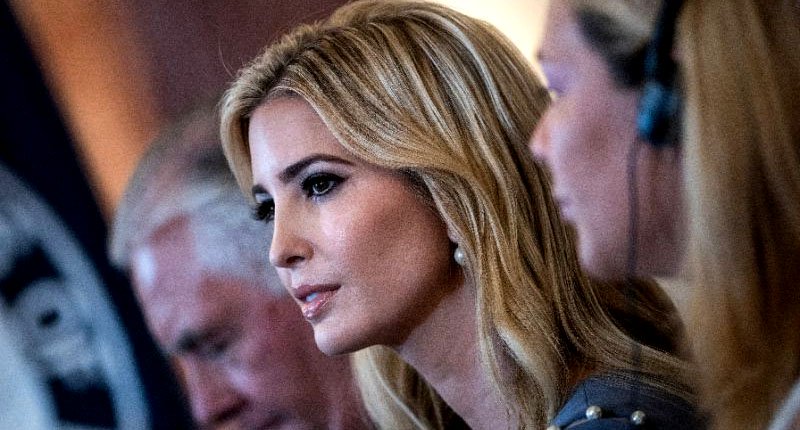 Since the former Work Bank Presiden Jim Yong Kim abruptly resigned, President Donald Trump will now have the opportunity to appoint a new person to the role.

The Financial Times reported that Trump’s daughter Ivanka Trump is being considered for the role. Her role in the White House has been under scrutiny since she took office as the president’s advisor.SPONSORED

A new president selected by Trump could change The World Banks priorities.

“A World Bank president chosen by the Trump administration could, in particular, try to limit its financing of projects intended to tackle climate change, as well as any work that is seen as supporting the building of Chinese infrastructure,” the report said.

It also revealed that people are “worried” about the new transition of power.

“I think frankly right now people in the bank are worried about how do we protect the institution,” former senior World Bank official told the Financial Times.

Other considerations to fulfill the role include former ambassador to the UN Nikki Haley and Mark Green, the head of the US Agency for International Development.