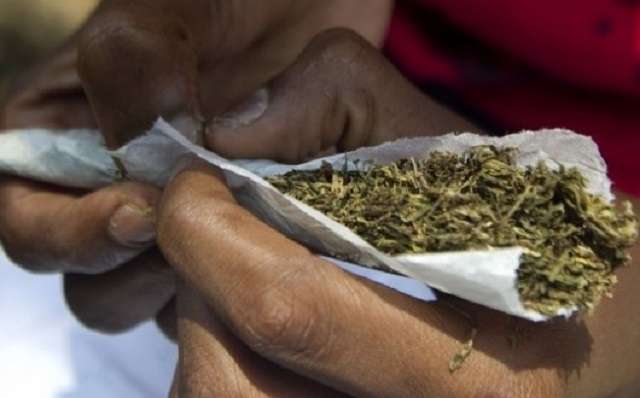 Over 124 persons suspected to be cultists have been arrested by the police from various parts of Anambra State.

The State Police Public Relations Officer, Haruna Mohammed, in statement, on Saturday, said the arrest were made during a raid on criminal hideouts and black spots in the state.

He said 37 of the suspects have confessed and were charged to court, adding that 53 were screened and released while 34 others were undergoing interrogation.

“The state Commissioner of Police Garba Umar had directed for an aggressive raids on criminal hideouts and black spots in the state to ensure people of the state, both at home and in diaspora celebrate Christmas and New Year without hindrance or molestation.

“Between 26/11/2018 to date, the State Command through its Special Anti Cultism Squad/FSARS and Divisional Police headquarters have arrested total number of 124 suspected cultists/hoodlums from various parts of the state,” he said.

According to Mohammed, the Command also recovered 4 locally made pistols, six cutlasses, two axes, over 1,000 wraps of dry leaves suspected to be Indian hemp and 2 regalia for Aye and Junior Vickings Confraternity, respectively.

He reiterated the Command’s determination to ensure that criminals had no hiding place in the State especially during the festive season and would deal decisively with those apprehended in accordance with the law.