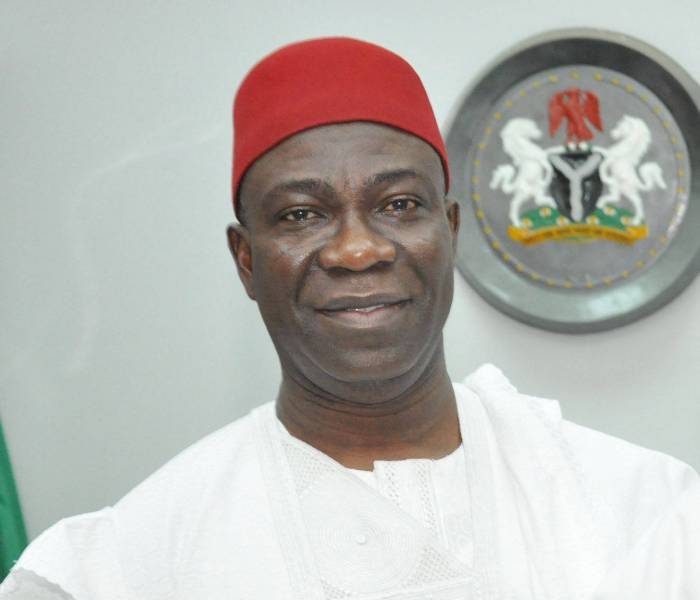 The Deputy President of the Senate, Senator Ike Ekweremadu, will depart Abuja today to attend the Second Session of the International Parliament for Tolerance and Peace, IPTP, in Albania.

As the Chairman of the Committee on Legal and Legislative Matters, Ekweremadu will make a key presentation on the Rules of Procedure to be adopted by the Parliament.

It is recalled that the IPTP was inaugurated in the Maltese capital, Valetta, in July this year during its first Procedural Session that witnessed the emergence of Hon. Taulant Balla of the Parliament of Albania as the pioneer President, while Ekweremadu was elected the Chairman of the Committee on Legal and Legislative Matters.

Speaking on that occasion, President of the GCTP, Hon. Ahmed bin Mohammed Al-Jarwan, had explained that members of the IPTP were carefully chosen from around the world based on their will and enthusiasm to serve the cause of tolerance and peace.

“Today, humanity is under threat of religious extremism, racial intolerance and intellectual violence, because the values of tolerance and acceptance of the other spread by the major heavenly religions have deteriorated, leading to a disturbance in world peace and security.

“In the face of all these challenges, a new way of dealing with them had to be found. This is where the idea of creating a new international body that promote a culture of tolerance and acceptance of the other came from.

“The participation of this number of members of national, regional and international parliaments demonstrates our agreement and our collective recognition of our common need for this kind of inter-parliamentary cooperation in leading a new global culture and channeling public energies towards tolerance and peace”, Al-Jarwan explained.