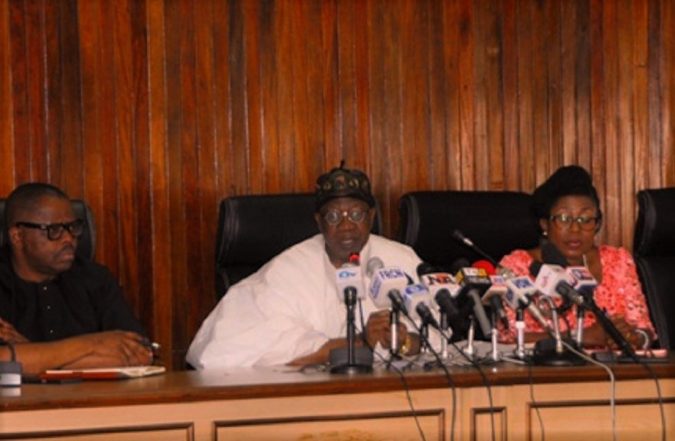 The Federal Government has described as fake and sinister the report that the outbreak of Monkey Pox in some parts of the country resulted from the alleged free medical care by the government in the affected areas.

In a statement issued in Abuja on Sunday, the Minister of Information and Culture, Alhaji Lai Mohammed, said Nigerians should disregard the report which, apparently, is being spread by some unscrupulous persons to fit into a sinister agenda.

”The Federal Government has not conducted any free medical service or care in either Bayelsa or Rivers state, as alleged in the fake report being circulated. So that could not have been the cause of the outbreak of Monkey Pox in both states.

“Monkey Pox is a virus found only in monkeys and it is rare in human beings. It belongs to the same family as Chicken Pox and Smallpox.

”It is suspected that someone may have contacted it by eating monkey meat, thus triggering the current outbreak,” the Minister said.

He assured that no effort will be spared in curtailing the spread of the disease.

SA To Hon Minister of Information and Culture