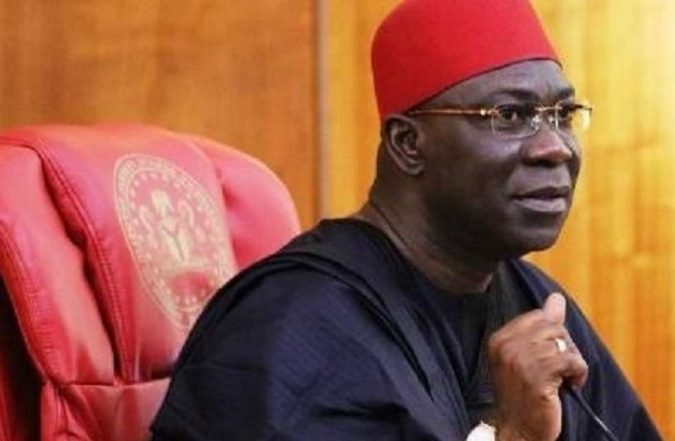 The lecture entitled “Constitutionalism and Challenges of Leadership in Africa: An Evaluation of Tested Models” is expected to x-ray the African constitutional models in context of their origins and their effects on leadership and development in Africa

The cream of the diplomatic corps, business leaders, media practitioners, students, civil society leaders, academics, and Africans in the diaspora are expected at the event marking the 10th anniversary of the Centre for Media and Peace Initiatives, a New York-based international non-governmental organisation (NGO).

Senator Ekweremadu, a three-term Deputy President of the Nigerian Senate and former Speaker of the Parliament of the Economic Community of West African States, ECOWAS Parliament, holds a Ph.D in Constitutional Law and has successfully steered three alterations to the Nigerian Constitution.

He has spoken expensively at local and international fora on the themes of democracy, especially constitution-making, federalism, and peace building.