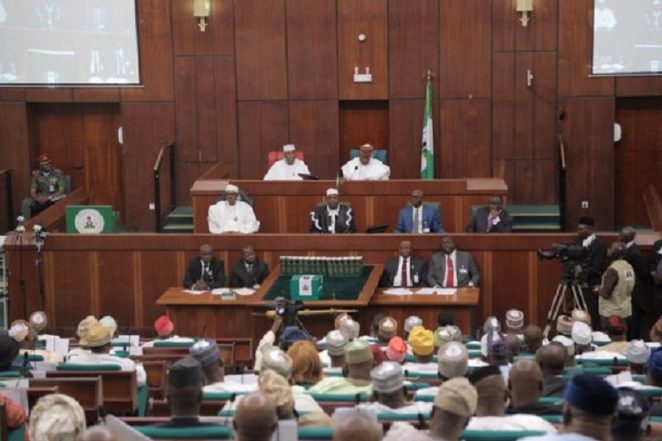 The House of Representatives has indicated plans to investigate the pathetic state of the State House Clinic in Abuja.

First Lady Aisha Buhari had recently raised the alarm over the state of the clinic lamenting that no single syringe was procured despite billions allotted to the clinic.
The investigation will cover how the facility utilised the N10.98billion budgeted for its operations since 2015.
The House acted on a motion moved by a member, Mr. Henry Archibong, to pass the resolution at its plenary in Abuja on Thursday.

The clinic received budgetary allocations in excess of N3billion in each of the years, 2015; 2016; and 2017.
Archibong, who gave the exact figure for each year, said in 2015, the clinic received N3.94bn.
In 2016, the allocation was N3.87bn.
For the current budget year (2017), the clinic got N3.2bn. The funds were voted for “upgrading and provision of necessary drugs and equipment.”
However, lawmakers observed that in spite of the allocations, the clinic could not render basic services.
It took the visit of President Muhammadu Buhari’s wife, Aisha, to the facility for Nigerians to become aware of the deplorable state of the clinic.
In addition to this finding, the House also said the management of the clinic was making deductions from the salaries and allowances of its members of staff without explanations.

The motion, which secured the majority voice vote of members, read partly, “The House notes that the State House Clinic was established to take care of the health needs of the President, the Vice-President, their family members as well as members of staff of the Presidential Villa, Abuja.

“Also notes that the clinic has, over the years, been receiving annual budgetary allocations to procure equipment that will enable it to function to optimally.”