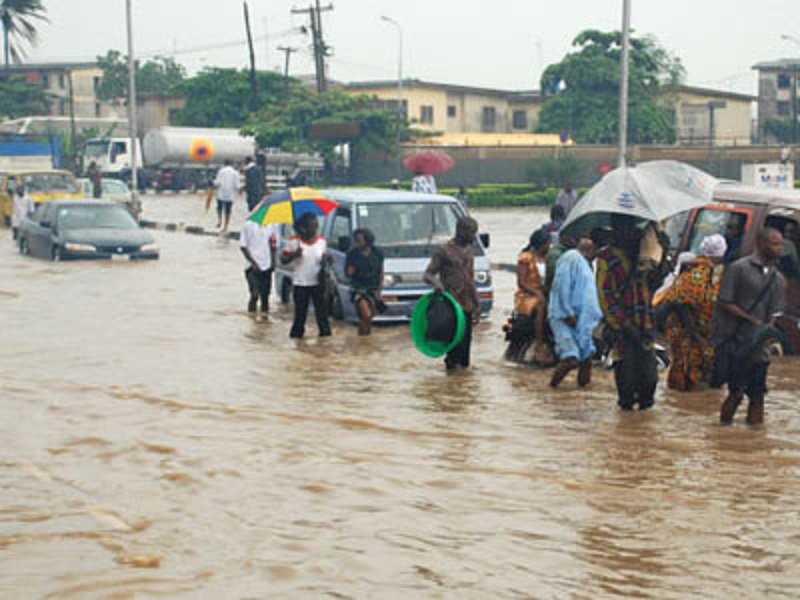 Immediate past President of the Senate, Senator David Mark has urged the Federal government to help Benue state out of the present flood disaster that ravaged parts of the State .

Thousands of citizens have been rendered homeless as Hundreds  of houses and other  properties  were submerged by the   flood largely influenced by the torrential rainfall.

Senator  Mark sympathized with  the government and people of Benue state  describing the disaster as monumental.

He therefore urged the National Emergency Management Agency ( NEMA) to  intervene by bringing relief materials  for the thousands of citizens  already displaced by the flood.

Senator Mark also enjoined  organizations and good  spirited individuals to render  assistance to the flood ravaged communities  in the  state.

The former Senate helmsman however counseled citizens to adhere strictly to town planning rules and regulations  for buildings as part of measures to prevent reoccurrence of such disaster.

Benue  state was one of the states ravaged by flood in the 2012  disaster believed to have been orchestrated by  the release of water from the Lagbo Dam in Cameroun .