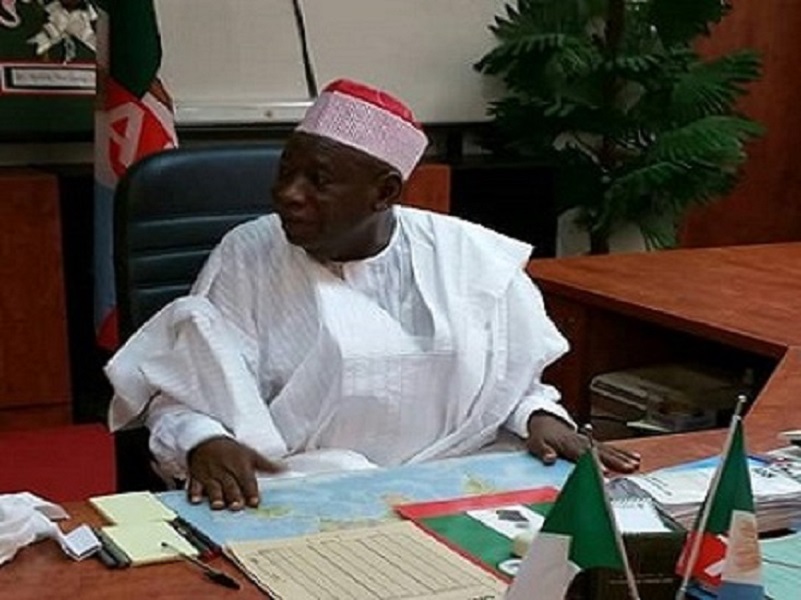 A group, under the aegis of Southern Mandate of Nigeria (SMN) has condemned an attack on some politicians believed to be loyalists of the former governor Kano state and the Senator representing Kano Central Engr. Rabiu Musa Kwankwaso, accusing governor Umar Ganduje of complicity.

Recall that there was a reported case of attack on some politicians at the weekend during Sallah Durbar ceremony in Kano.

In a statement signed on Sunday in Abuja by the SMN national coordinator Comrade Ikonomwan, the group said the development does not represent the true meaning and intent of democracy.

Notable among the politicians attacked according to the statement including the former Secretary to the State Government Engr. Rabiu Suleiman Bichi, former Chief of Staff, among other supporters of the former governor.

“It is getting clearer by the day that some persons in Kano state do not mean well for APC. They are bent on destruction of the party because they are not comfortable with the recognition given to Ahaji Umar Haruna Doguwa led state Executive by the National Leadership of APC.

“We of the Southern mandate (SMN) wish to state unequivocally that Gov.Umar Ganduje has set up a bad political antecedence in Nigeria where an out going Governor will not want to support his deputy to succeed him.

“We, members of Southern Mandate of Nigeria wish to condemn in strong terms the increasing political violence in APC Kano state chapter. This trend potent great danger for APC in the state. Undoubtedly, this is happening between a political God son and God father.

“This development does not represent the true meaning and intent of democracy. Violence is alien to modern day democracy. In every democratic setting peace and dialogue is the best way to resolve every issue.

“President Mohammadu Buhari is a peace loving leader. We suspect that the culprit want to play eye service to impress some powerful forces who want to tarnish the good image of Sen. Rabiu Musa Kwankwaso and portray him in a bad light before Mr. President and the general public. It is obvious that this evil act is a clear attempt to intimidate and distract Rabiu Musa Kwankwaso from realizing his political dreams”

The group, however, called on President Muhammadu Buhari and the National Working Committee (NWC) of APC to put machinery in place to stop what is described as “ugly trend” in Kano state, saying “Those behind this dastardly act should be brought to book and sanctioned appropriately.”