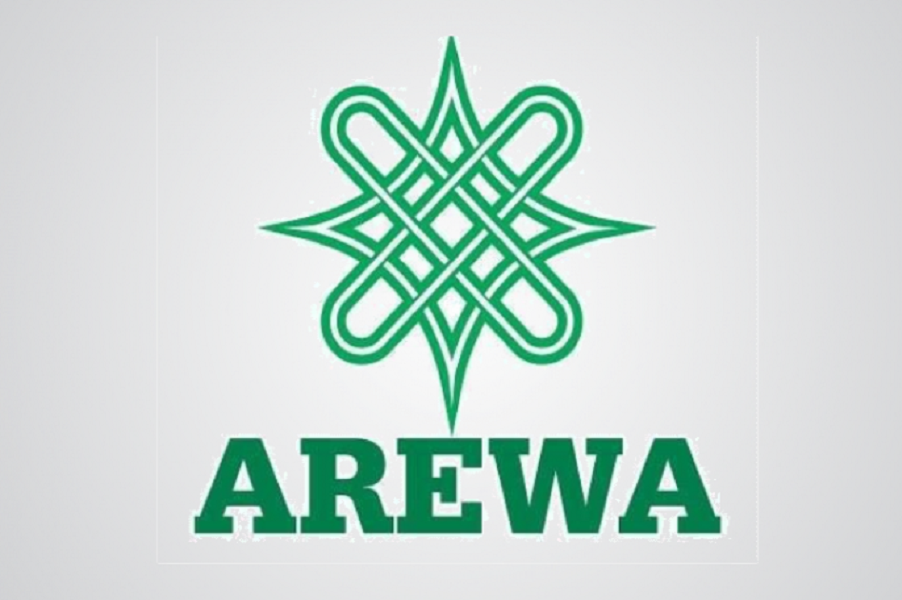 Alarmed by reports that  a Turkish Diplomat, Abdulkadir Erkahraman,  has once again meddled into Nigerian internal security matters with regards to the alleged invasion of the residence of the leader of Indigenous People of Biafra, IPOB, Nnamdi Kanu, by men of the Nigerian Army, CNG wishes to alert Nigerian Federal authorities on the urgent need to expel the Turkish Ambassador from Nigeria.

The call becomes necessary for the fact that the Turkish diplomat was quoted as having made undiplomatic suggestions to the possibility of the Biafrans taking up arms against the Nigerian state.

We find it ridiculous that the diplomat, by extension speaking for the Turkish government, should throw all diplomatic ethics to the winds by tending to believe the fabricated invasion story even after the Nigerian authorities have denied it.

The diplomat and his home government must accept that Nigeria is a sovereign state with the sole responsibility of handling its own internal security matters.

We call on the federal authorities to take urgent proactive measures to check the Turkish activities in Nigeria in the light of Erkahraman’s veiled reference to the likelihood of arming the Biafrans against the state and the recent interception of arms being smuggled in through Lagos.

We note with disgust that earlier, the same Turkish diplomat was said to have paid a personal solidarity to Nnamdi Kanu which suggests some form of conspiracy to aid the destabilization of Nigeria.

While we unequivocally restate that we are not waging war or calling anyone to violence, we also reaffirm our unwillingness to further tolerate the malicious campaign and threats of war waged by the Igbo led by Kanu against the North in particular and the Nigerian state in general.

Since all people have the right to agitate, to demonstrate and to criticize in a civilized manner, Biafra as an agitation, is not our problem. What we find unacceptably frightening is the open genocidal campaign by Kanu and his IPOB that incessantly and unapologetically refers to Nigeria as a ‘Zoo’ and calls for outright violence against its people, by the “kind of war that nobody has ever seen”.

And now, a few days after a container of arms was intercepted by the authorities in Lagos, this Turkish diplomat came up with his suggestion of armed confrontation giving credence to suspicions of a much wider conspiracy against the Nigerian state.

To prevent the impending war and genocide being incited by Kanu’s IPOB, we urge the Nigerian government to investigate the utterances of this Turk in relation to the intercepted arms and make a necessary decision in line with what International law and the international criminal court laid down as precedents in dealing with people and groups that openly call for war and genocide.

We warn that CNG would mobilize for a nationwide protests to push home this call for the immediate expulsion of the Turkish Ambassador before it becomes too late.