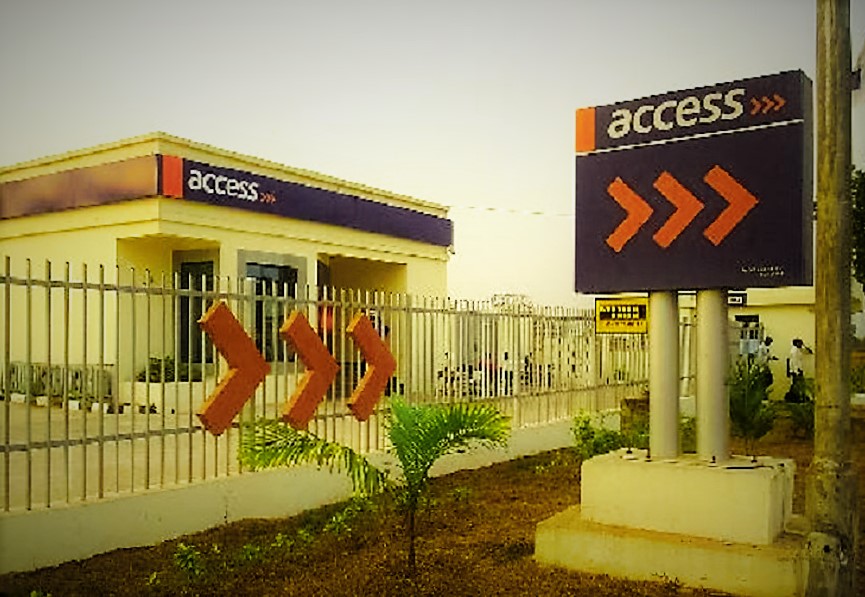 The controversy over the alleged mismanagement of N852, 936,713.92  million Universal Basic Education (UBE) funds in Ekiti State were laid to rest at the sitting of the Judicial Commission of Inquiry on Tuesday.

The panel is investigating the management of the state finances between October 2010 and October 2014 when former Governor Kayode Fayemi was in power.

The cash, which was a counterpart fund to finance projects being carried out by the state government through the State Universal Basic Education Board (SUBEB), was withdrawn by Access Bank, its witness told the panel.

The witness, Mr. Kayode Adejuyigbe, told the seven-member panel led by retired Justice Silas Oyewole that the bank took the decision to withdraw the N852 million counterpart fund because government did not fulfil some terms in the loan.

Adejuyigbe, who is the Branch Manager of Access Bank, Secretariat Road, Ado-Ekiti told the panel that the bank paid N71,704,020.00 being refund of excess interest charged on fund into the account of the state government.

The refund, according to him, was demanded by the Fayose administration. The witness who was led in evidence by Access Bank counsel, Mr. Olufemi Abiola, revealed that the Office of the Accountant General acknowledged receipt of the refund.

Shedding light on what happened to the cash, Adejuyigbe said: “I know and  can confirm that  N852,936,713.92 was lodged into the 2012 SUBEB/UBEC  Project Account on 25th November, 2013 and I am aware that it was a project counterpart fund required by SUBEB to access 2012 Matching Grant from the Federal Government as stated in the offer letter.

“It was lodged based on the rules of the bank and it was lodged into the account of Ekiti State government and later transferred to SUBEB.

“At the point of lodgement to the state government, some documents were outstanding bu based on the offer letter executed which contains all the terms and conditions binding, the loan was duly accepted by officials of government and the loan was disbursed.

“The same amount was disbursed by the Federal Government on 25th January, 2014 but we did our own on 25th November, 2013. At the time the money was disbursed, our own (counterpart fund loaned to Ekiti State government) was in the account before the FGN/UBEC disburse their own in January 2014.”

Responding from counsel to the commission, Mr. Sunday Bamise that SUBEB was not aware of whereabout of the cash, Adejuyigbe retorted: “Ekiti SUBEB was fully aware of the transactions, they were copied letters from the bank.

“SUBEB was aware of all what transpired based on the letter written by SUBEB which we responded to and several cheques issued by SUBEB into the same account.

“I am aware that cheques were issued to SUBEB contractors, we provided the counterpart funding to SUBEB because they were meant to access the matching grant which the bank provided.”

“The bank has the right to recall the loan once the terms of the offer are not met. We don’t need the consent of SUBEB to withdraw the cash because the agreement was with Ekiti State government and not SUBEB.”

An Assistant Director of Finance and Account of the Universal Basic Education Commission (UBEC), Mr. Adamu Misau, also gave evidence before the commission at Tuesday’s proceedings and he also testified that the N852 million cash was withdrawn by Access Bank on 8th October, 2014.

Misau told the panel that Fayose wrote a letter dated 22 April 2015 urging UBEC to investigate the matter and that the agency should rescind its decision to stop Ekiti from further accessing the funds.

The UBEC official read to the hearing of the panel content s of his witness statement on oath relevance to the evidence he gave at the hearing.