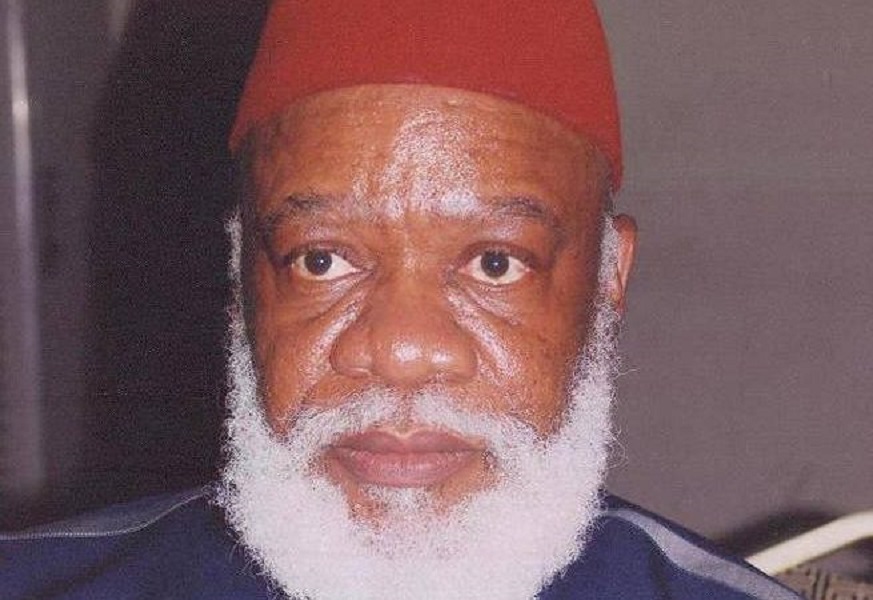 The appointment was conveyed to him in a letter dated 27th July 2017, and signed by the Party’s National Chairman, Chief Dr. Chekwas Okorie.

Chief Okorie stated that Barr. Debe Odumegwu-Ojukwu’s well-established integrity, uprightness, progressive dispositions and rich pedigree are some of his attributes that were considered in approving his appointment as a member of the Board of Trustees.