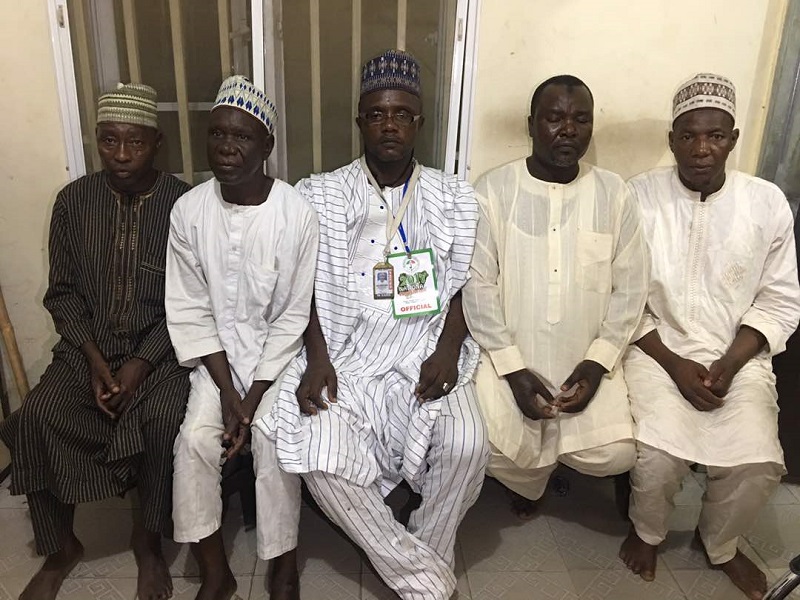 ARREST OF NOTORIOUS  UNSCRUPULOUS SUSPECTS IMPERSONATING AS JOURNALISTS TO GAIN ACCESS INTO VENUES OF PUBLIC/PRIVATE EVENTS TO COMMIT CRIME AND DISPOSSESS UNSUSPECTING VIPs OF HUGE SUMS OF MONEY, FOREIGN CURRENCIES, HANDSETS AND OTHER VALUABLES

iii.           The gang leader has built a house in Kano from the huge foreign currencies he stole during a wedding of a Very Important Personality last year in Abuja.

The Inspector General of Police’s Intelligence Response Team trailed and arrested the above mentioned suspects after complaints of stolen phones from important personalities who attended a prominent wedding in Abeokuta, Ogun State on the 8th July, 2017.