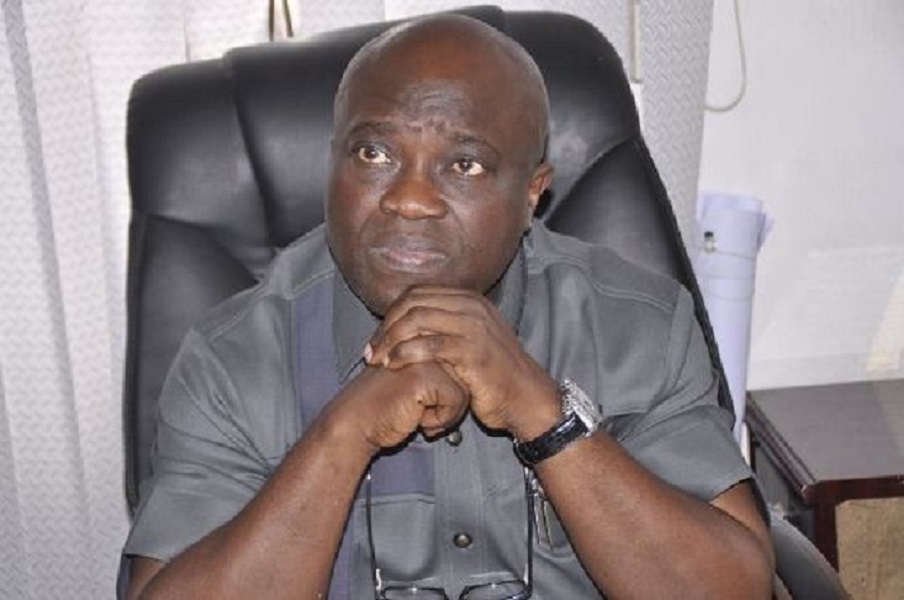 Abia State Governor, Dr Okezie Ikpeazu, has expressed sadness over the shooting incident at St Philips Catholic Church Ozubulu in Anambra State earlier today and sent his condolences to Governor Willie Obiano, the government and people of the State over the unfortunate incident.

In a release signed by his Chief Press Secretary, Mr Enyinnaya Appolos, Governor Ikpeazu called on security agents to fully investigate the incident and speedily bring the perpetrators to justice.

According to Governor Ikpeazu, “we cannot afford to have criminal elements, in whatever guise, invade places of worship and unleash mayhem on innocent people. The thoughts and prayers of the good people of Abia State are with our brothers in Anambra state as we mourn with them over the sad incident.”

He prayed God to heal the injured and grant the families of the victims the fortitude to bear the loss.