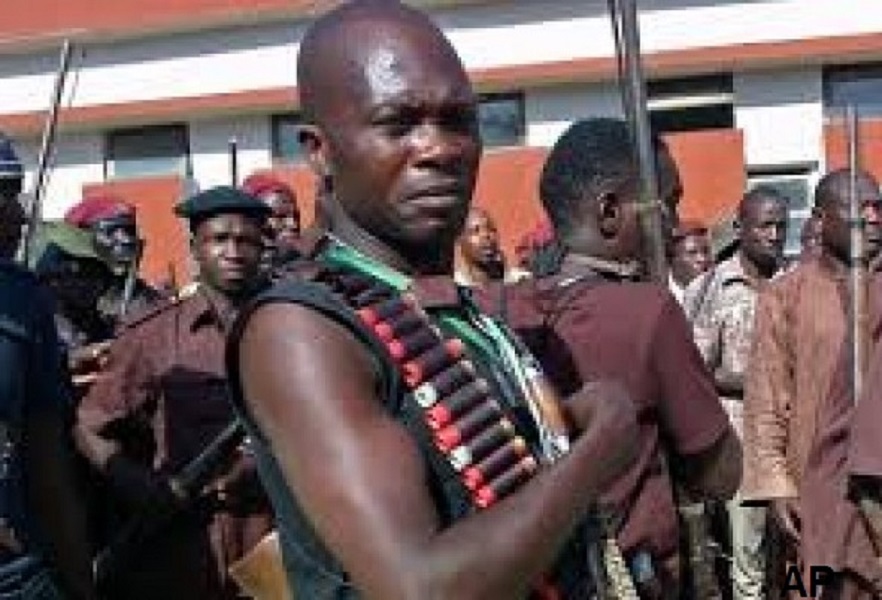 The renewed hostility by Boko Haram terrorists in the North East is being masterminded by economic motivations of crude oil in the Lake Chad Basin and not religious philosophy, according to an anti-terrorism organisation, Nigerian Coalition Against Terrorism (NCAT).

The National Coordinator of NCAT, Gabriel Onoja, said that the religious inclination of the insurgents has been dumped for economic motivations.

Speaking on Sunday at a press conference in Jos, the Plateau state capital, he commended the Chief of Army Staff, Lt. Gen. Tukur Yusufu Buratai and other Service Chiefs, for complying with the relocation order by the President to the North East with every zeal to finally terminate the journey of terrorism.

The group alleged that the terrorists were suspected to be sponsored by forces opposed to Nigeria’s exploration of crude oil within her territorial boundaries in the Lake Chad Basin.
“The intermittent suicide bomb attacks particularly around the Chad Basin region, as evident in the recent terrorists’ ambush of oil geologists on research mission in the area are prompted by economic considerations”, Onoja said.

He expressed confidence in the ability of the military to relentlessly continue to monitor and keep outsmarting terrorists in their changed strategies.

“Compliance with the relocation order would ensure that the military chiefs defeat every form of new ideology or strategies that the remnants of terrorists and veiled agents may wish to adopt in the nearest future to create an impression of resurgence again”, NCAT emphasised.

Onoja who insisted that the Boko haram terrorists led by Abubakar Shekau has been defeated by the military, specifically said that the ambition, determination and courage of the military in tackling Boko Haram insurgency in Nigeria, especially, in the North East had brought respite, normalcy and peace envied by the rest of the world.

He said this respite is not only felt in the North East region, but in other states and cities in the country previously tormented and terrorized by the Islamic extremist sect.