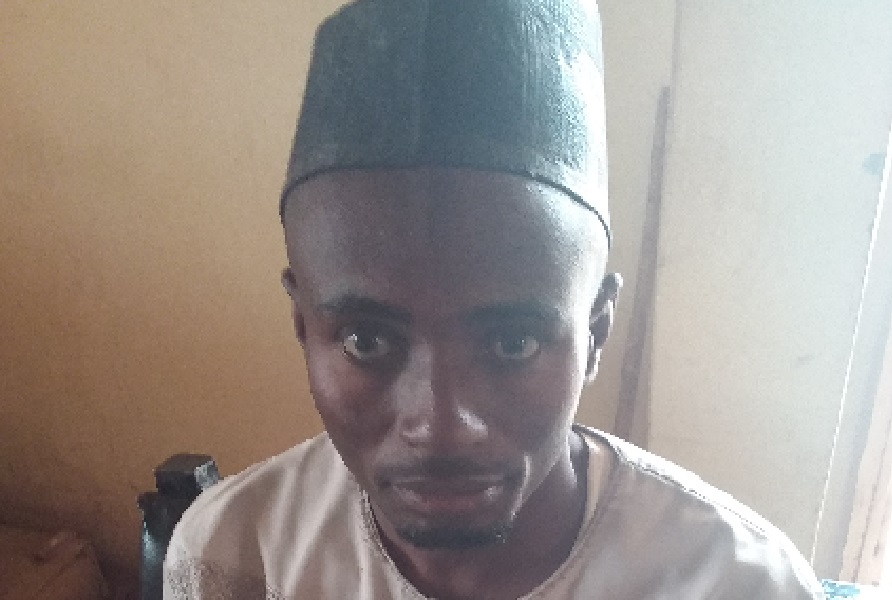 The Economic and Financial Crimes Commission, EFCC today secured the conviction of one Muhammad Nasir of Ministry of Housing and Transport, Gombe State before Justice Abubakar Jauro of the Gombe State High Court.

He was convicted on one count charge of personation for using the name of one Abdullahi Ibrahim to obtain a One Hundred and Twenty One Thousand, Nine Hundred and Ninety Nine Naira (N121, 999.00) loan without the knowledge of the said Abdullahi, and diverting the proceeds to his use.

The convict sometime in August, 2011 accessed the secret files at the Ministry of Housing and Transport’s registry and obtained copies of Abdullahi’s pay slips which he used to apply for the loan from Gombe State Civil Service Union.

The charge read, “That you Muhammed Nasiru sometime in August  2011 or thereabout,  at Gombe, Gombe State within the jurisdiction of this Honourable Court, did obtain the sum of One Hundred and Twenty One Thousand, Nine Hundred and Ninety Nine Naira (N121, 999.00) as loan in the name and on behalf of one Abdullahi Ibrahim with the pretence that the said loan was applied for by him, which pretence you knew to be false and converted the said sum to your personal use and thereby committed an offence contrary to Section 321 of the Penal Code Law of Northern Nigeria and Punishable under Section 322 of the same Law”.

When the charge was read to him, the convict pleaded guilty. Consequently, the prosecution counsel Zarami Muhammad urged the court to convict and sentence him accordingly.

Justice Jauro therefore convicted and sentenced him to one year imprisonment with the option of N30, 000 fine.