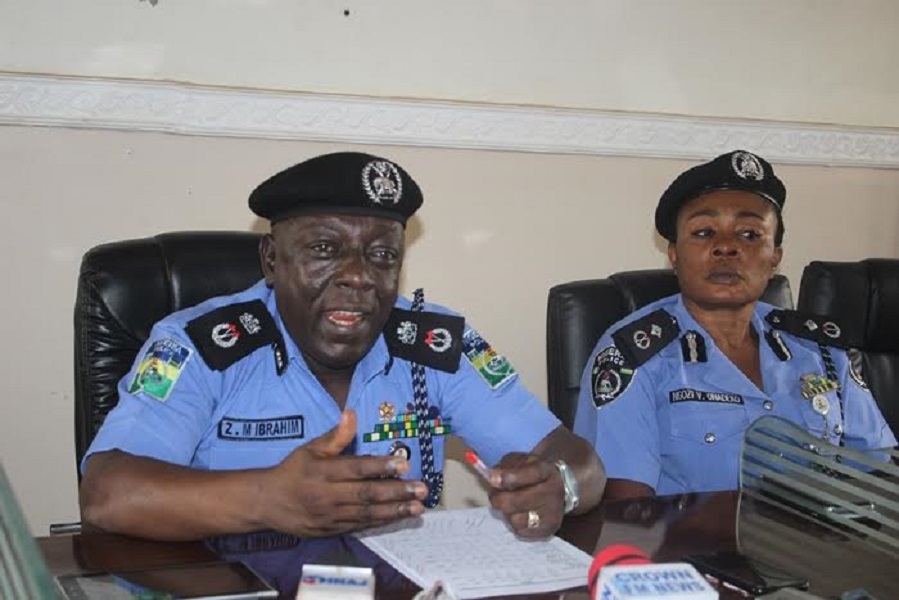 Irked by the untidy nature of the Delta State Police Command’s Conference Hall, the Commissioner of Police in the state, Mr Zanna Ibrahim, has brought down the Command’s Police Public Relations Officer (PPRO), DSP Andrew Aniamaka before members of the fourth estate of the realm.

It was gathered that the image maker after due consideration changed the venue of the visits to the hall which is large enough to accommodate the huge multitude of reporters who turned out for the event.

it was reliably gathered that the CP was angered following the failure of Aniamaka to clean up the chairs and table that were covered with dust.

Our source said the Commissioner in order to mock the PPRO said, “This man you are very wonderful. You can see the place where you are seated? Referring to the journalists who were already seated on the untidy environment.

Meanwhile, 247ureports.com gathered that in the effort of the PPRO to please his boss while trying to apologize, the Commissioner shut him down, “just shut up before you get me angry. In your best interest shut up”, Zanna restated.

Our source said that they apologized profusely on behalf of the PPRO whom they say was dear to their hearts, “he is one of us, if anything affects that office, it affects us because he is part and one of us”.

It was learnt that the person delegated by the PPRO to clean up the place delayed before the police boss arrived the venue.