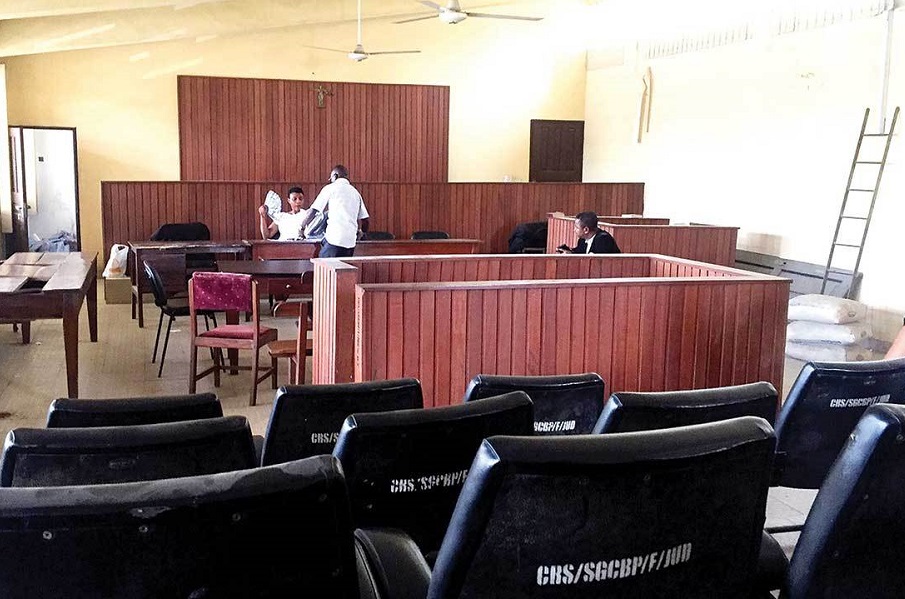 247ureports.com learnt that at least eight persons have been arrested by the police in connection to the incident, even as properties, shops and economic trees worth millions of naira were demolished at the premise of the national union of road transport workers headquarter in Onitsha during the illegal enforcement.

It was also gathered that a fake order carried out by over 50 police officers led by the O`C SARS Awkuzu was an illegal and unlawful execution of order saved on the union by Casmir Ekene.

The execution order MO/781/2017 and dated 12, July 2017 was allegedly prepared and signed by the court bailiff without the consent of the magistrate and the court Registrar.

The NAURTW in a petition addressed  to the assistant Chief register Onitsha magistrate court and copied to Chief judge of  Anambra state, Chief registrar Anambra state judiciary and  the Secretary judicial service commission Awka, and made   available to the press alleged “that on the 12th July 2017 one Ekene Casmir came with Barr Onyekechi Egbunike to their park during which Ekene pasted to their door forged and unsigned writ of execution claiming that they are acting in the order of the court and demolished their park Shops /stalls and evict them on the property that is subject to integration in suit No. HID/128/2017 pending at Ogidi High Court”.

Trouble started when after the action NAURTW reported the matter to the ACR and she expressed shock and saying that the court was not aware of the illegal and unlawful execution in MO/781/2017.

She also invited Ekene, the court bailiff during which he opened up and confessed that the order of execution was prepared by him after been paid N10, 000 to execute the job.

He also alleged that one Barr. Onyekachi Anthony Egbunike brought a judgment and asked him to go and serve the execution order on the NAURTW Headquarters.

The petition further claimed that after all that transpired, the ACR directed NAURTW to go and remove the writ and bring to her, but Ekene quickly rushed to the place and pull out the forged execution order, unknowing to him that before they came  to the court for report they have snapped the pasted document with their phone.

According to the petition while the court bailiff was confessing and pleading with  the ACR to forgive him he was recorded.

The petition asked the court to use its powers to stop such embarrassing conduct that could lead to perversion justice in the matter.