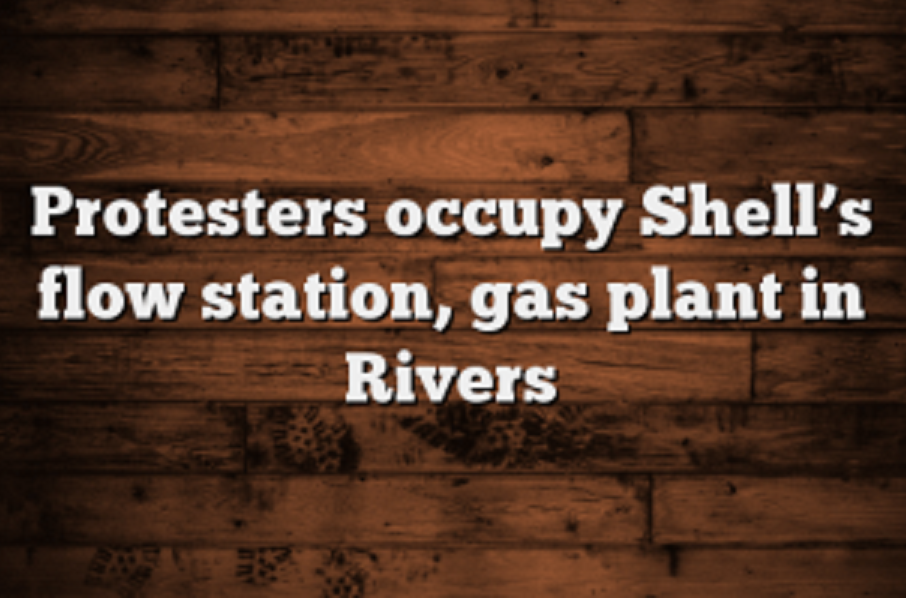 The illegal occupation of Belema Flow Station and Gas Plant in Rivers State has safety implications both for the people at the facilities and nearby communities, The Shell Petroleum Development Company of Nigeria Limited (SPDC) has warned. Since August 11, 2017 some persons have camped out day and night at the two facilities.

In a statement on Sunday, SPDC said it was “deeply concerned that unauthorised persons, including women and children, have been observed in close proximity to equipment that process crude oil and gas without the protection of safety clothing that is mandatory for people working in or accessing such restricted areas.”

SPDC had carried out an emergency shutdown of production ahead of the illegal occupation, but has been unable to access the facilities since then to ensure a safe shutdown over a prolonged period. “The continued illegal occupation for many days exposes people at the plant to higher safety risks as anything could trigger a spill or fire with potentially serious consequences,” the company warned.

Meanwhile, SPDC remains committed to the development of the Niger Delta especially host communities including Belema and Kula. The SPDC JV partners have contributed $29b to the economic growth of Nigeria between 2012–2016. The SPDC JV is also currently supporting various GMoU Cluster Development Boards in the Niger Delta and mentoring NGOs to deploy a total of N7 billion for development projects of host communities’ choice under the GMoU programme.