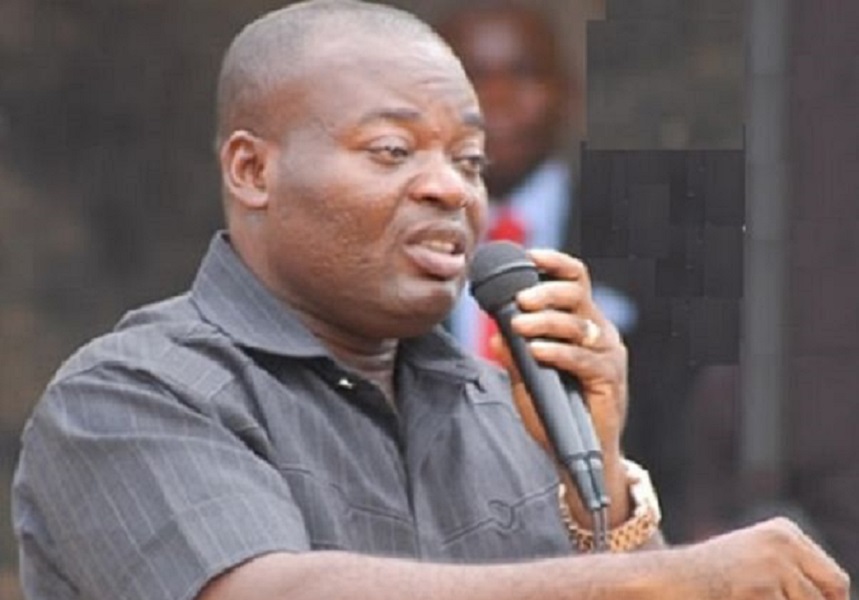 The Anambra State All Progressive Congress [APC] primary may have come to an end but the collation and counting of delegate votes continues. Information available to 247ureports.com indicates that the game may be over for the two-time Senator representing the Anambra south senatorial district in the person of Andy Uba. This is as he collation stage of the results show that the former Peoples Democratic Party [PDP] gubernatorial candidate, Tony Nwoye may have won the delegate votes.

Quarters in the APC Anambra have already called the victory for Tony Nwoye. Speaking one of the supporters and campaigners of Tony Nwoye, it was understood that Tony Nwoye may have defeated Andy Ubah due to his being more grounded to the grassroots in the local communities in Anambra State. He had also outspent Andy Ubah.

“We are retiring Ngige” says a supporter of Tony Nwoye who recalled that Dr. Chris Ngige had thrown his support to Paul Chukwuma rather than Tony Nwoye.  The Tony Nwoye aide pointed to the looming victory as indicative of a new dawn in Anambra politics. “We we even go after Senator Uba’s senate seat”, he said.