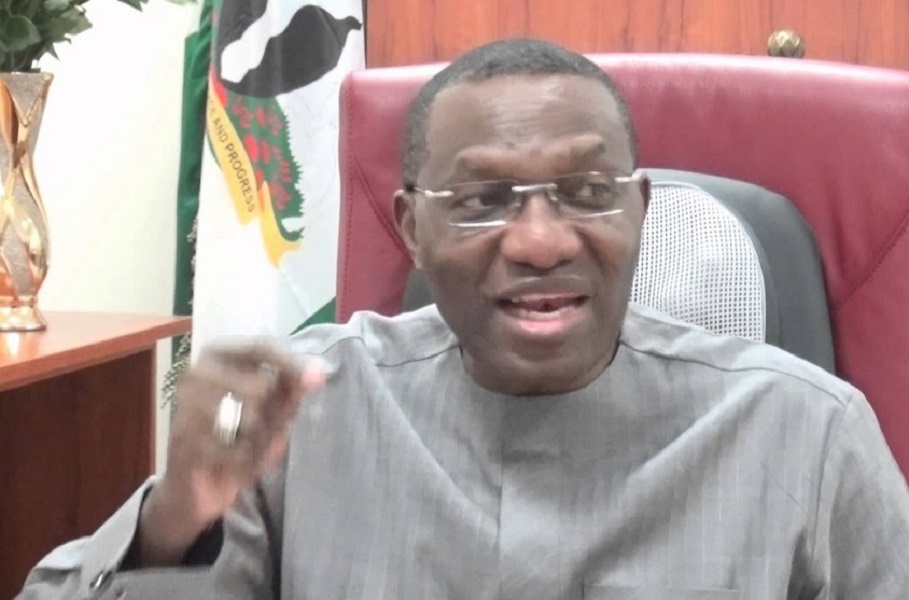 A former member of the House of Representatives and former running mate to Senator Chris Nwabueze Ngige, Hon Ralph Okeke has given reasons why he decided to join forces with Senator Andy Uba in the latter’s pursuit of the APC’s ticket for the forthcoming elections come November 18, 2017.

Okeke said this in a major rally of coordinators and other stakeholders in support of Uba’s candidacy in Uga.

Okeke, who has also been a former local government chairman of Anambra West local government area said with his pedigree in politics, only Senator Uba had the required experience and grassroots support to defeat the incumbent and other contenders who are likely to emerge.

“With my level in politics and experience so far, I understood that we all need to make sacrifices for the good of the party.

This is a man who possesses enormous goodwill, a gentleman to the core, a man who keeps his word.

No aspirant on the platform of the APC, I repeat, none has the contacts, the structure and the required resources to battle the incumbent who we all know as amassed huge sums of money for the elections.

Now, you cannot go to borrow a gun to kill a monkey as the monkey would have left the position by the time you arrive with the borrowed gun.”

Hon Okeke also pointed to the numerous achievements of Senator Uba in the National Assembly, saying that in terms of Constituency projects and Bills passed, Uba had done wonderfully well.

“While I served in the House for six years, I was able to pass only two bills and people rated me as performing well, but this is a man who has passed 13 bills in the  Senate in a period of five years, what does that tell us? “ He said.