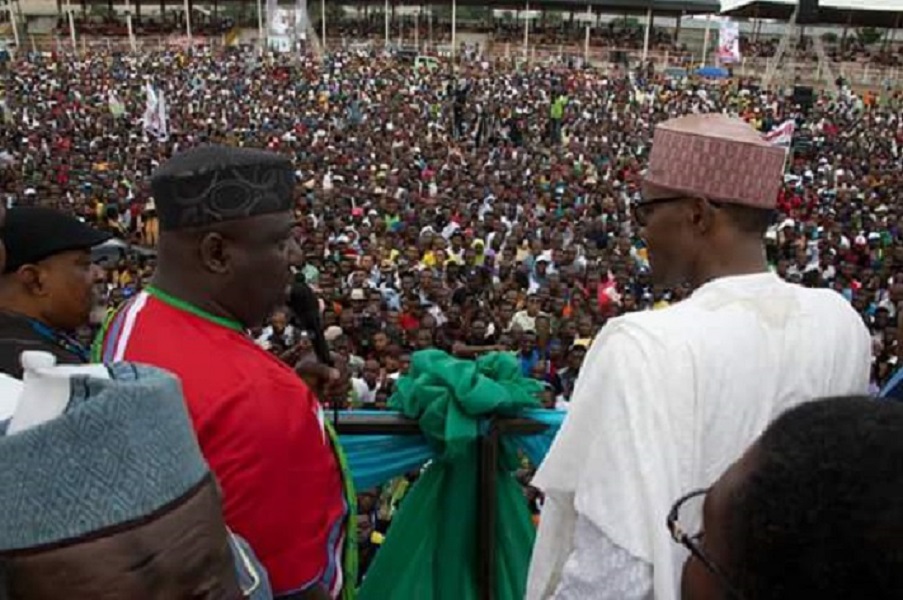 There is a story of an old man from Burma whose lovely young daughter married a handsome student. The old man was worried about his daughter’s future with such an impractical husband. He felt his son in-law had no sense of how to make his living in this world. The young man was an alchemist. He was certain that if he studied long and hard enough, he would find the secret of turning base material into gold. The old man knew better and finally he thought of a way to address the problem.

One day he invited his son in-law to his home. As soon as his guest arrived, he made a show of carefully locking the doors and closing all the windows. Then he said, “I understand you are an alchemist” “Yes, I am” his son in-law answered. “ I am too”  said  the old man. “And I have found the secret you are looking for.”  In confidential tone he went on to say: “on the bottom of the banana leaf is a fine silvery powder. But in other to get this powder, you must first have banana leaves. You have to scrap off the powder until you get five pounds. It takes a long time to gather even an ounce, yet you must have five pounds before you can turn base material into gold.”

The young man couldn’t wait to get started. He went off  to plant banana trees, and as they grew, he very carefully scraped off  the silver dust from the bottom of the leaves. Many years later he came with  his wife to visit his father in law. “I’ve got five pounds of the silver dust,” he announced. “Very good,” the old man said. “But what did you do with the bananas?” “I sold them so we could live. I sold them all these years, used the money wisely, and managed to acquire this bag full of gold’’ the young man answered putting a bag on the table.  The old man smiled saying, “ You see, you’ve turned base elements into gold”

Imo people  today are  like the young  alchemist. Chief Rochas Okorocha , the governor of the state  is planning to rule Imo  for a third term. He is plotting to install his son-in-law as his successor in 2019. Imolites wants to stop him. They have started shouting ‘oma mme n’ Imo’. They want to make the big leap but like the young alchemist, they don’t know how. So far, no plan is on ground that can stop the third term plot. Unless someone like the old man comes to help them back into balance, then they may be wasting their time with the oma mme chant. Okorocha has  wrapped the entire  state up, confidently put it away in one of the folds of his wrapper and retired to an oxygen bed for a long sleep. Honestly  if things continue this way then “omechala tinye jara”

Who will be the  man, the God –sent that will help to deliver Imo from this one man empire? Imo State, a beautiful state blessed with fertile and productive landscape no doubt is now “in chains. The state today is Okorocha only. If you are not a member of the governor’s family you won’t get a job, contract or appointment in the state. Over 80% of Imolites at the grassroot are suffering. The teachers are suffering. The civil servants are suffering. Business men are suffering. Even the traders are suffering. What we have in Imo  is the more you look the less you see.

The old man from Burma in the story delivered the young  alchemist. Sometimes a single act by a God-sent individual at a propitious moment could change the fortunes of a nation or state. This was precisely the case when the dreaded disease of Ebola found its way into Nigeria. It is on record and has been widely acknowledged that the swift and accurate diagnosis of the index patient by Dr Stella Ameyo  Adadevoh  and her firm decision to hold him in the hospital against his will contributed to the early containment of the disease. Nigeria  had never had an Ebola case before so it was an impressive piece of diagnostic work that was a testament to her competence , dedication to duty and powerful intuition. From the devastating losses that Ebola caused to the lives and economy of some other West  African countries it was clear that Nigeria was indeed very fortunate to have escaped a similar fate. Dr Adadevoh who paid the ultimate sacrifice by putting herself at risk  for her country  is acknowledged  to have been God-sent by Nigerians and has been widely accorded heroine status.

Where  is Senator Hope Uzodinma? Where is Senator Samuel Anyanwu? Where is Rt Hon Goodluck Nanah Opiah ? Where is  Hon Onwubuaria  Obinna? Where are other  honourable members of the national assembly  like  Ezenwa Onyewuchi, Jones Onyereri, Nwawuba Henry,  Bede Eke  and  even  Raphael Igbokwe. Who among them will be the divine agent?  Who among them will  contemplate on  the spiritual role of humans in creation and be divine agent for the total liberation of Imo state.  This concurs with the inspirational admonition in the Holy Bible which says “you are the light of the world. A city located on a hill can’t be hidden. People don’t light a lamp and put it under a basket but on a lamp stand and it gives light to everyone in the house. In the same way let your light shine before people in such a way that they will see your good actions and glorify the Lord in Heaven”

The fortunes of medieval France was turned around by a mere teenage girl born around 1412, named Jeanne d’Arc( Joan of Arc)  She believed that God had chosen her  to lead France to victory  in its long running war with  England and Burgundy. With no military training, Joan convinced the embattled crown prince Charles of Valois to allow her to lead a French army to the besieged city of Orléans. She achieved a momentous victory over the English and their French allies, the Burgundians. The plans to deliver Imo should start immediately, for now nothing is on ground. Yes, now is the right time to draw the map. We need to look back and reflect on our journey as a State. It has not always been like this. Imo started off  on a very promising note; our state held so much hope. Since 2011, things have gone so bad. We know where the rain began to drench us. We only need to do the simplest thing: re-strategize and trace our way out of the bush.