PARADE OF SUSPECTED MEMBERS OF A VICIOUS KIDNAP FOR RANSOM/ARMED ROBBERY GANG RESPONSIBLE FOR KIDNAPING OF THE MOTHER HIS EXCELLENCY, GOVERNOR YAHAYA BELLO Executive GOVERNOR OF KOGI STATE AND SEVERAL OTHER KIDNAPPINGS AND ROBBERIES IN FCT – ABUJA, NIGER AND KOGI STATES AT THE FORCE HEADQUARTERS, ABUJA BY CSP JIMOH MOSHOOD, FORCE PUBLIC RELATIONS OFFICER FORCE HEADQUARTERS, ABUJA ON 25TH JULY, 2017

The Inspector General of Police, IGP Ibrahim K. Idris NPM, mni, has assured Nigerians that the Nigeria Police Force is ever ready and more determined to make sure that all those who engaged in vicious crime such as kidnappings, armed robbery and other criminal activities do not escape justice. 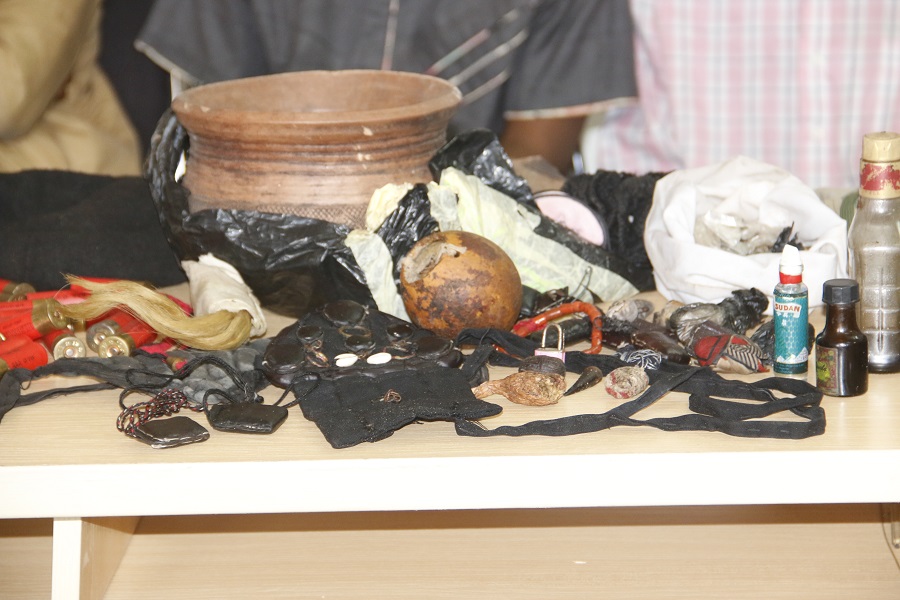