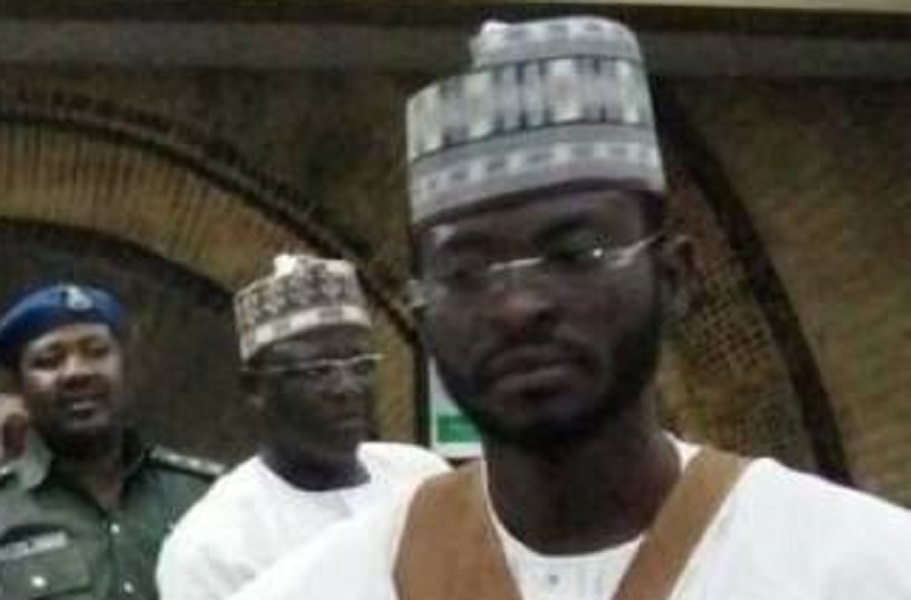 Information available to 247ureports.com obtained from competent source within the presidency indicates that the absence of the President from the Presidential villa may have opened the door to corruption of the worse kind in the short democratic experience of Nigeria. Particularly, the most trusted aide to President Mohammadu Buhari, the special assistant on broadcast media, Sha’aban Sharada is said to have gone amok in his recent display of wealth and expenditure.

As a caveat, Sha’aban Sharada is considered the most influential aide to the President with the only exception of Mamman Daura.  He is backed by the powerful cabal at the Presidency led by the president’s powerful nephew Mamman Daura. Sharada commands respect from governors, ministers and other top government officials.

Sharada is a graduate of Mass Communication from Bayero University, Kano. He attended Alhassan Usman Secondary School in Sharada. He began his journalism career as a marketing assistant with Freedom Radio, Kano. He was later redeployed to the religion desk of the station, where he became famous for coverage of religious events such as Maulud and preaching. After a couple of years at the religion desk, he was redeployed to the programme department, where he produced sponsored programmes. While there, he made contacts with politicians, especially President Buhari’s ally, Jafaru Isa.

Through his radio gig, he managed to develop unfettered access to Buhari and a relationship that blossomed over the years. From his vantage point, Sharada became the closest and most influential aide at the Villa.However sources who claim to be knowledgeable of the activities of the young presidential aide allege that Sharada had turned his access to the President into a commercial enterprise. “He is extorting millions from people looking to reaching the President.

According to published reports, during a prayer session for President Buhari’s recovery organized by Kano State government on February 22, Sharada picked his phone midway into the live TV prayer session and called the president to inform him about the gathering. After speaking with the president for a while, Sharada handed over the phone to Kano State governor, Abdullahi Ganduje, who then put the phone on speaker mode and attached it to the microphone of his podium. “Thank you for the prayers. I am really grateful. MashaAllah,” the president said to the chorus of “Allahu Akbar” by the audience.

Puzzling to many within the presidency, is the 35year old aide’s purchase of a radio license for the amount of N50million. In addition to purchasing the N50million license, the young aide is reported to have begun collection of exotic and posh vehicles – which he uses to cruise around his old neighborhood in Kano. “He has become extravagant and boisterous”.

A very credible source points to a new home purchased by Sharada inside the newest luxury area in Abuja, Guzape Hills – where average homes sell for a minimum of 500million. He is reported to have bought two homes inside a secluded area in Kano, Badawa. The source explained that the “boy is buying up properties everywhere at an alarming rate”.

The source continued to add that the Buhari administration has become the most corrupt owing to the type of personalities surrounding the President. “I am not sure the President knows of this boy’s activities”. According to the source, Buhari has a habit and a tendency to trust blindly. And, “he is paying dearly for it”.